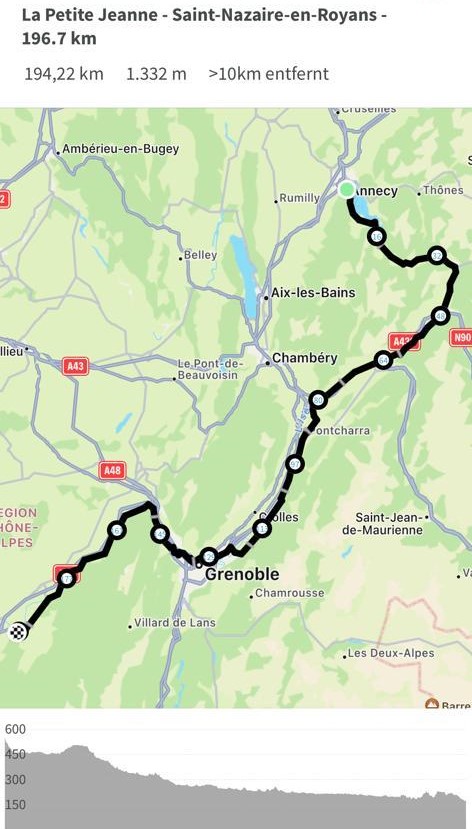 Today our route led us along the Lac du Annecy in front of a wonderful alpine panorama with snow-covered peaks. The surprise for us was that there was a railway cycle path. This led to behind Albertville (about 35 km). So we had almost nothing to do with the traffic and could enjoy the panorama to the full. In Albertville we treated ourselves to a coffee in a patisserie. We had two delicious cakes to go with it.

Now the route ran sometimes to the right and sometimes to the left of the river Isere on side roads towards Grenoble. The direction and the panorama changed, but it remained simply beautiful.

The way into Grenoble was a bit tedious. Partly on bad farm tracks, partly on acceptable cycle paths. The normal road was mostly for cars only.

In Grenoble there were many cycle paths, but often only drawn on the asphalt and correspondingly bad. Once it led into a one-way street, which was explicitly allowed. Then it changed to the pavement, which was impossible for us to ride up and so we were in the middle of traffic in the one-way street in the opposite direction. The French took it reasonably calmly that we simply pushed our velomobiles further along the road. In general, they are much more accommodating towards us than the Swiss.

Out of the city, it went very well on an extra cycle path along the Isere, which leads to Valence. We followed this for many kilometres and rolled towards our campsite for the evening. Lots of pollen from the poplars flew through the air, making our faces itch again and again.

Shortly before we reached the campsite, a car driver stopped us. She pretended to be a representative of the press and wanted to interview us. That didn't suit us at all, because we wanted to do some shopping. So she wanted to come to the campsite later.

After we reached the campsite, I had to hurry to reach a supermarket. I entered at the very last minute and hurriedly did my shopping. The result was that I had bought strong beer instead of normal beer. Accordingly, we were quickly tired after a can and the long day. 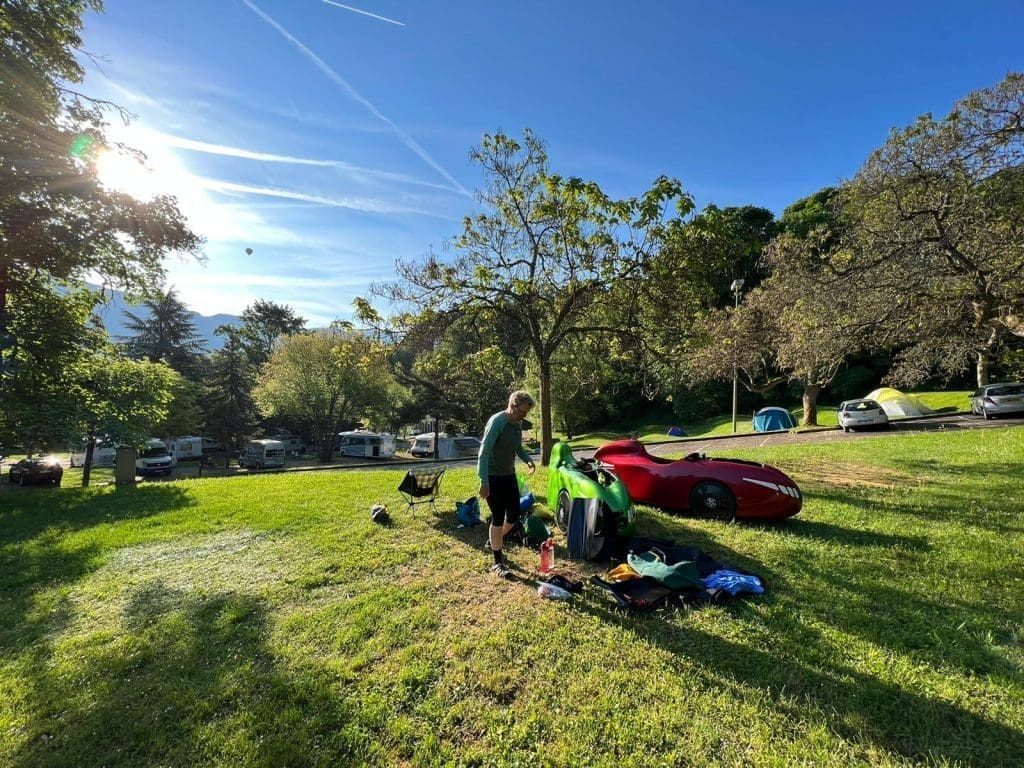 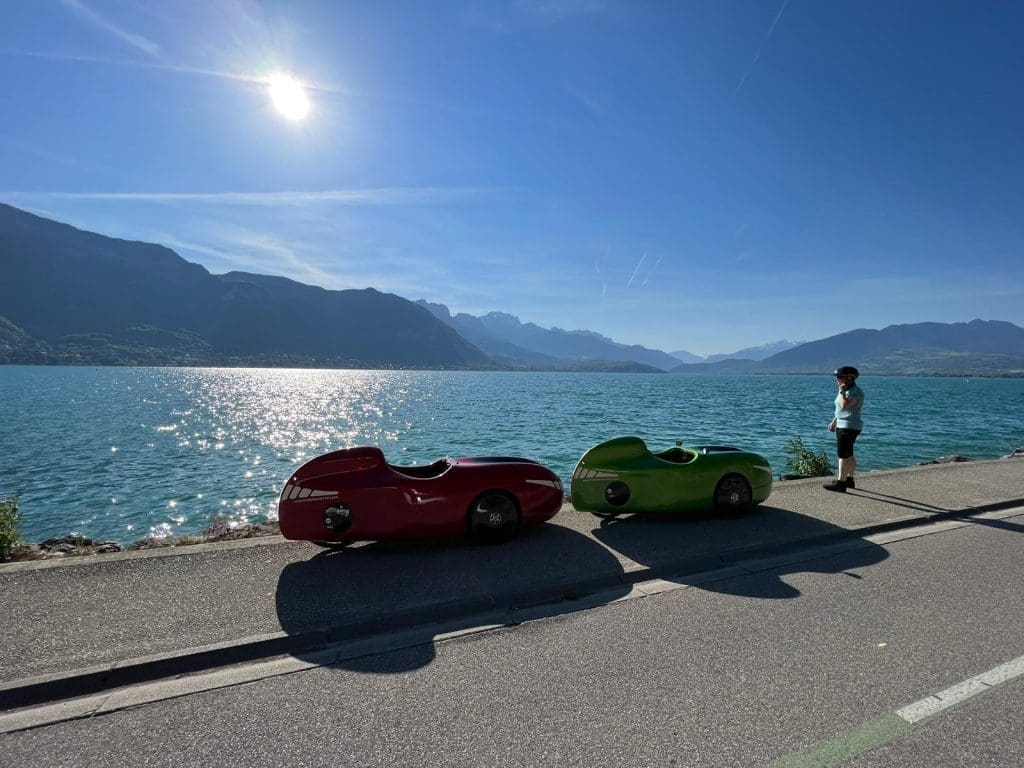 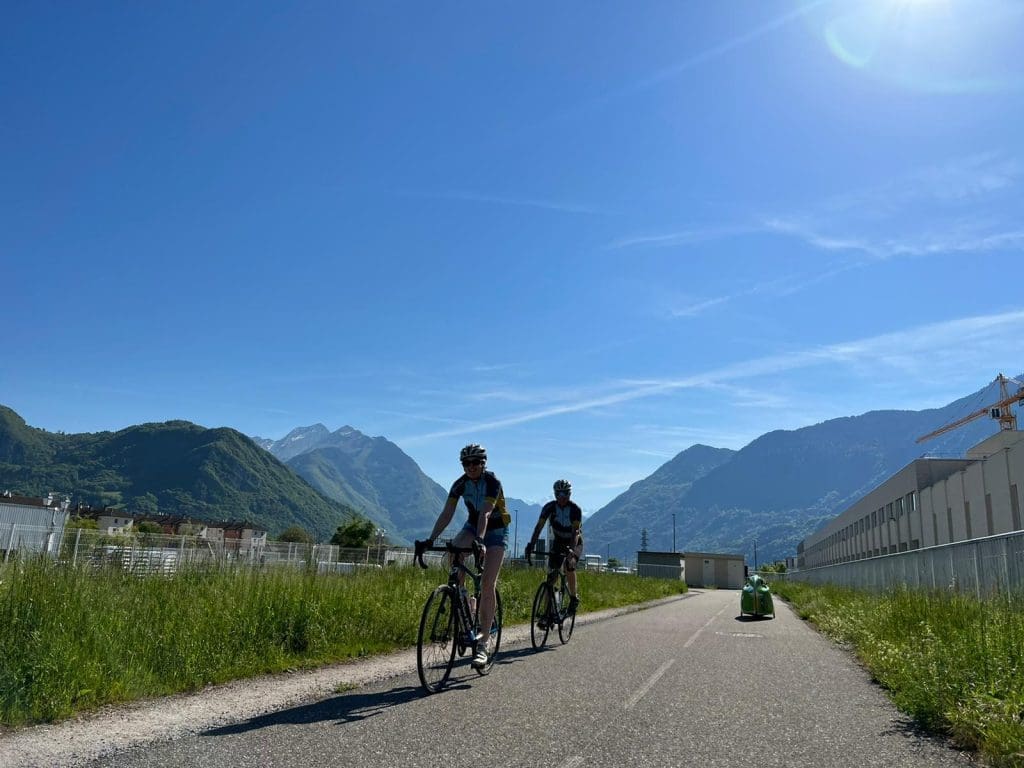 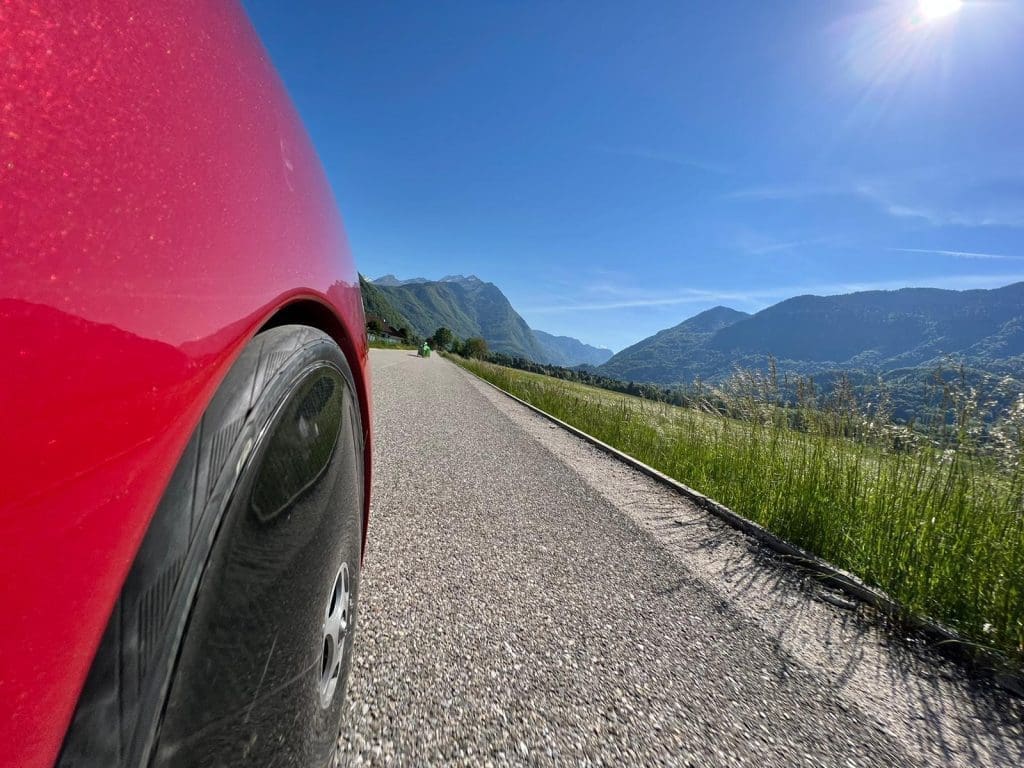 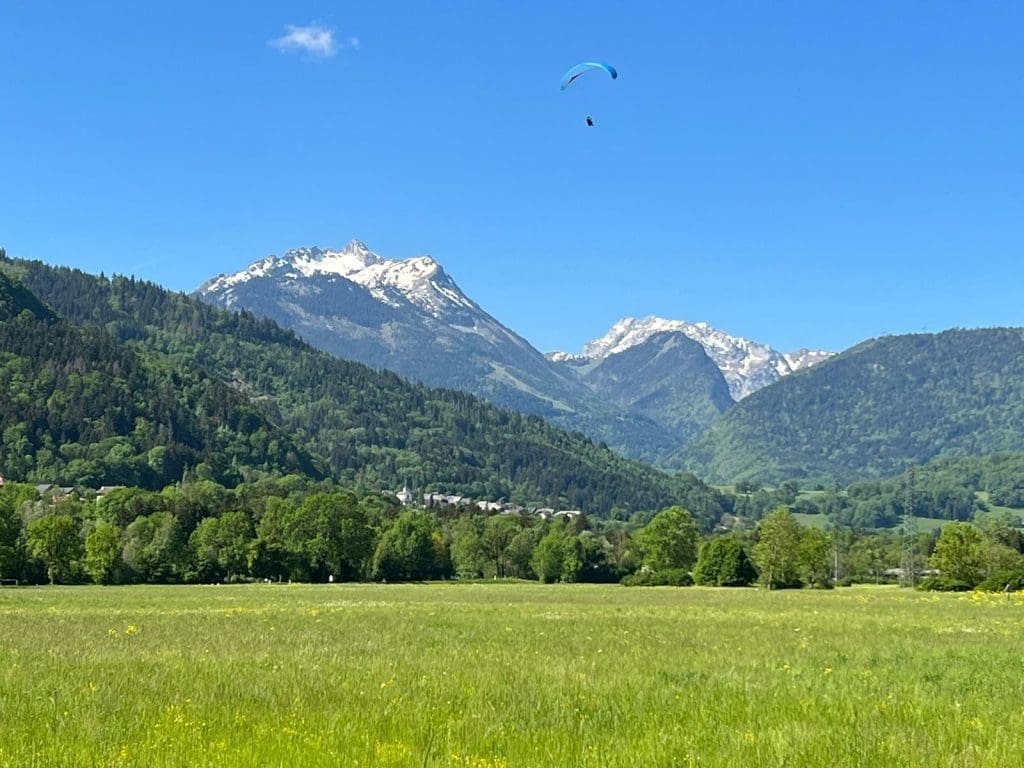 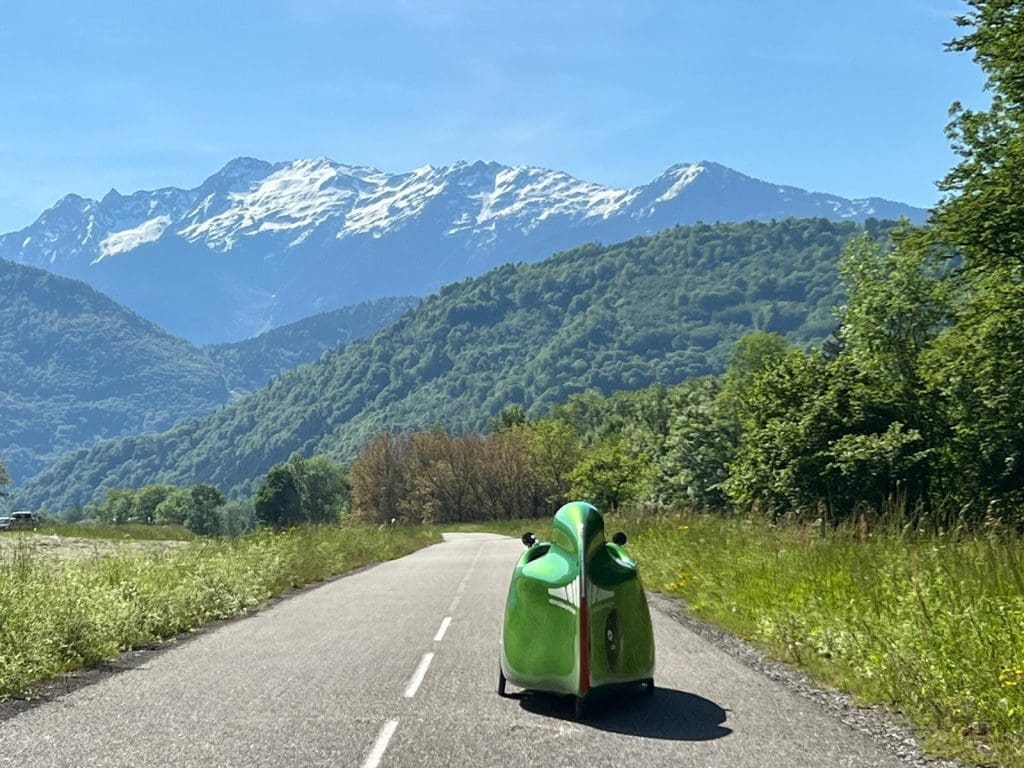 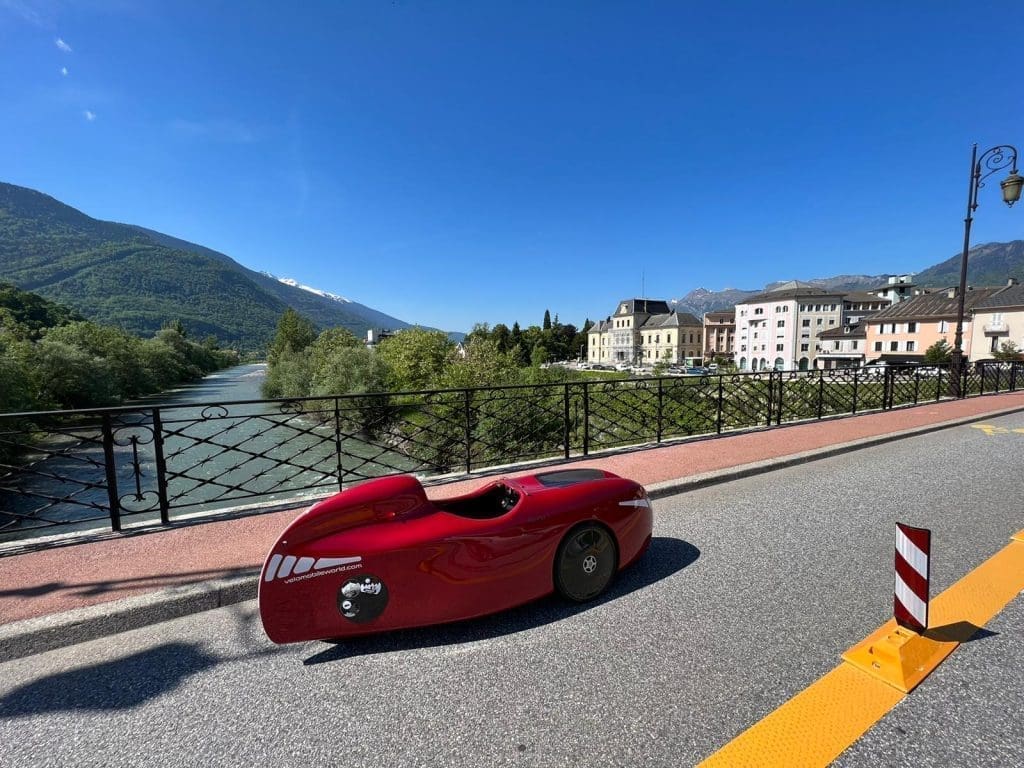 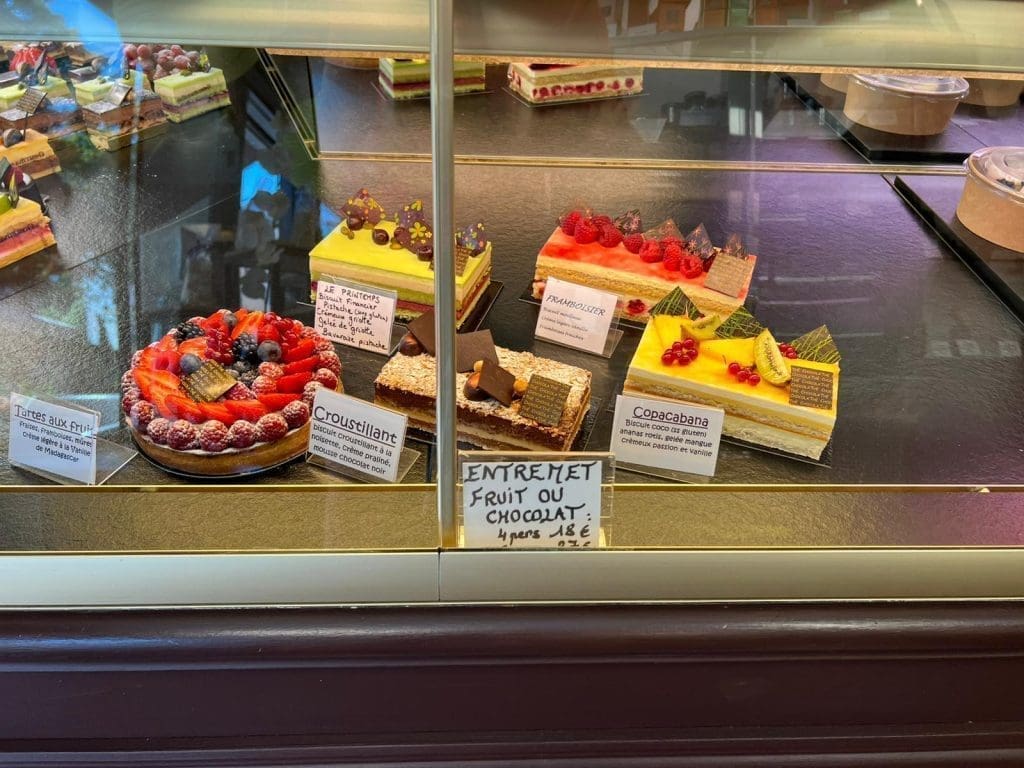 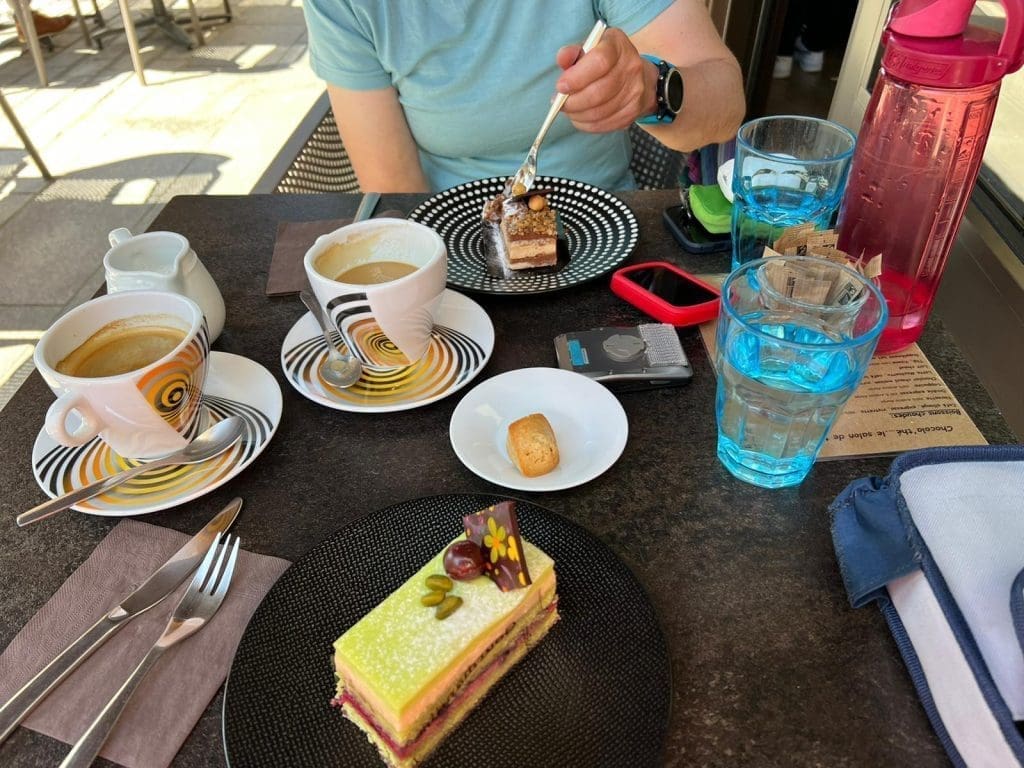 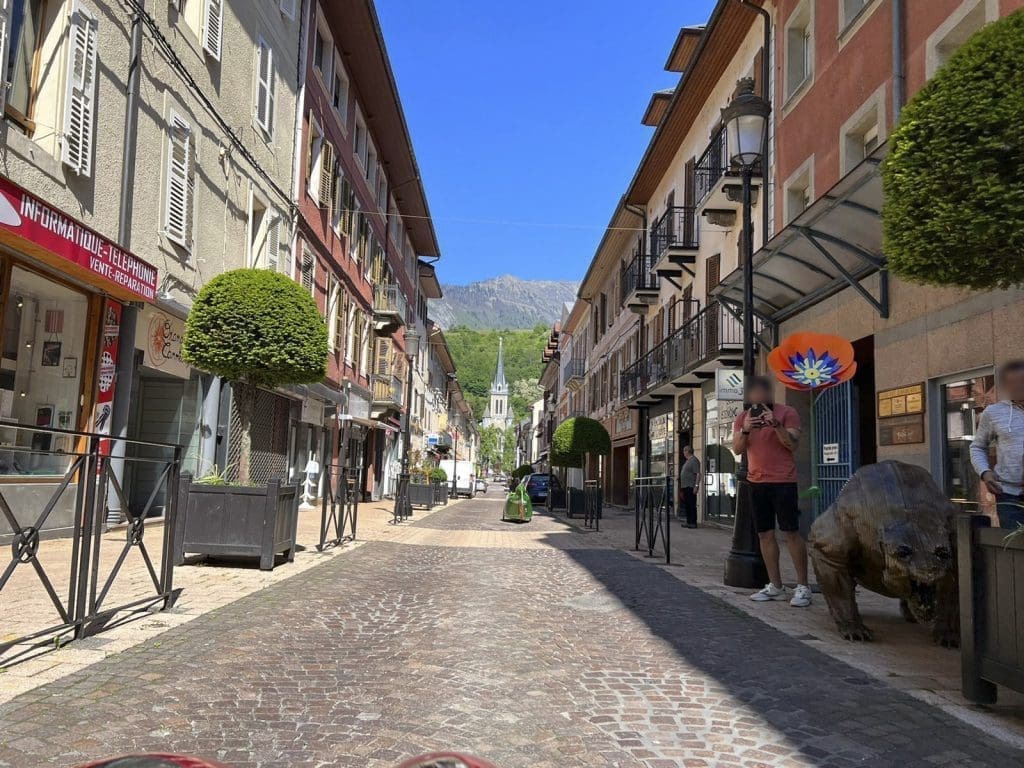 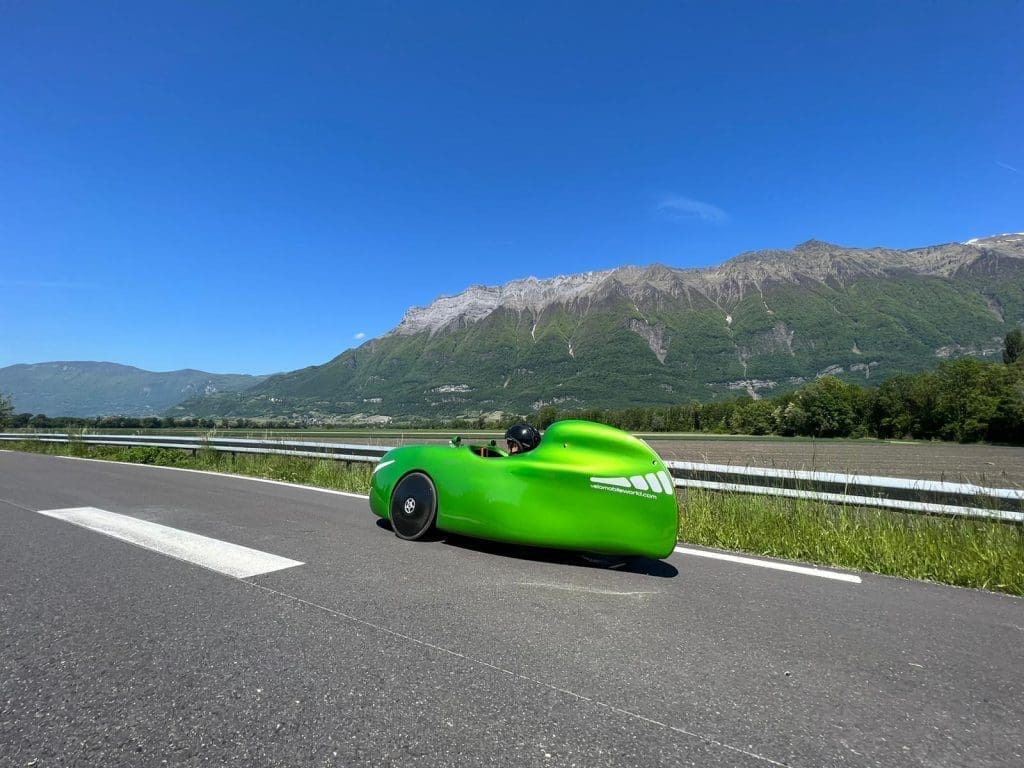 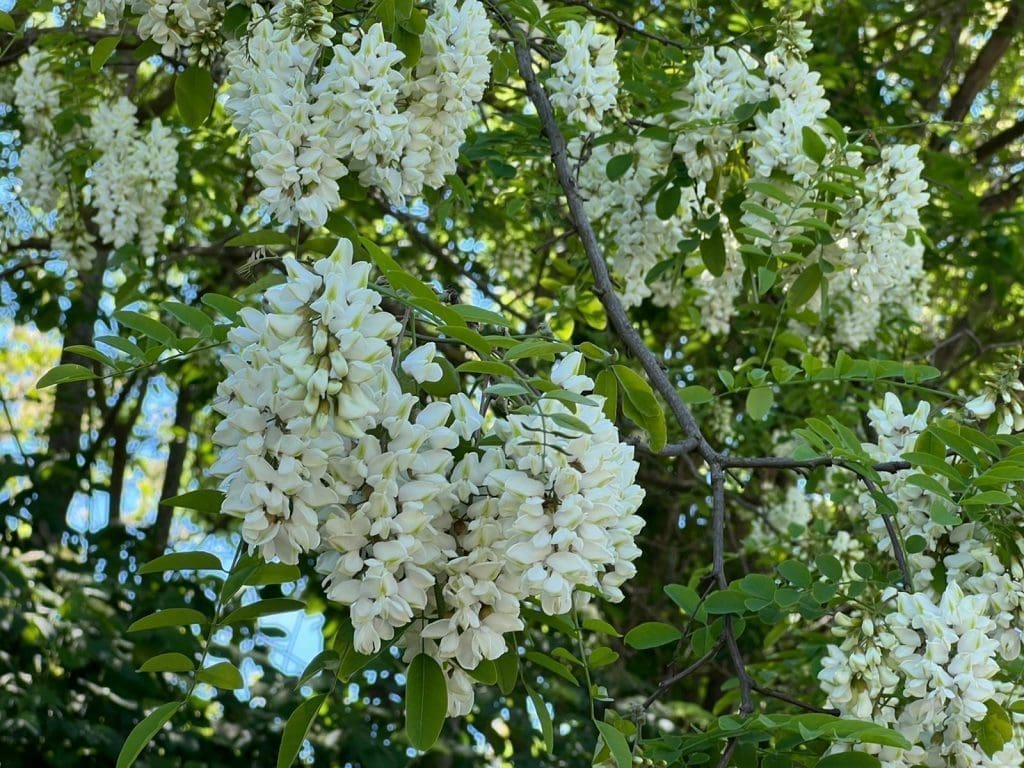 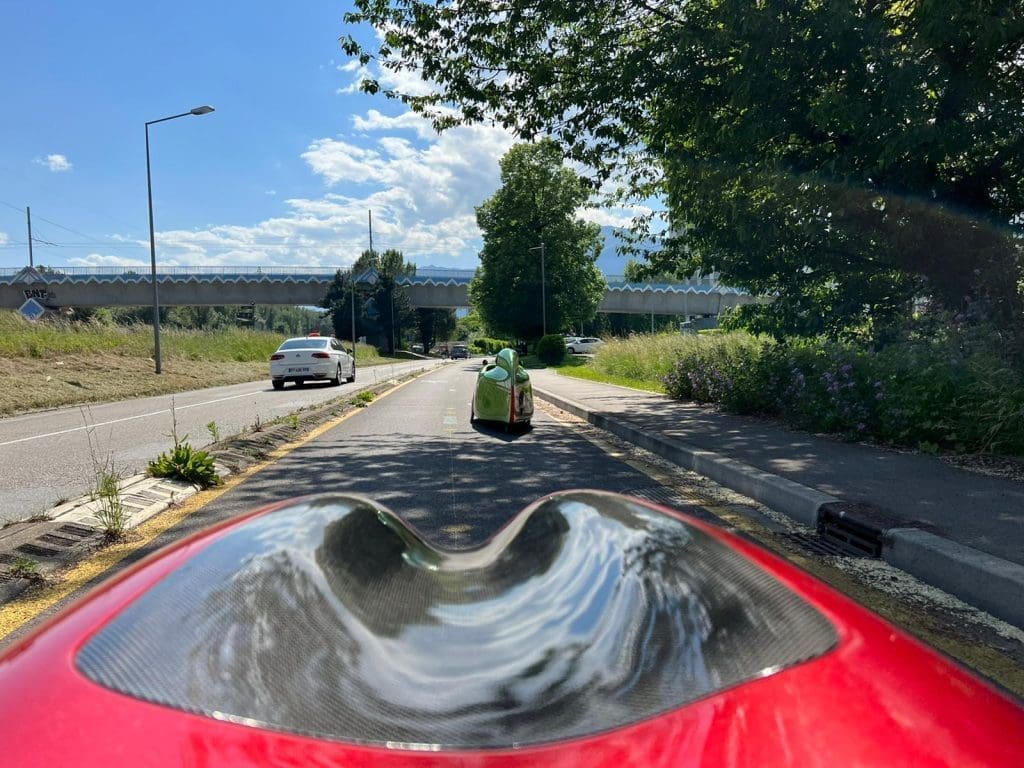 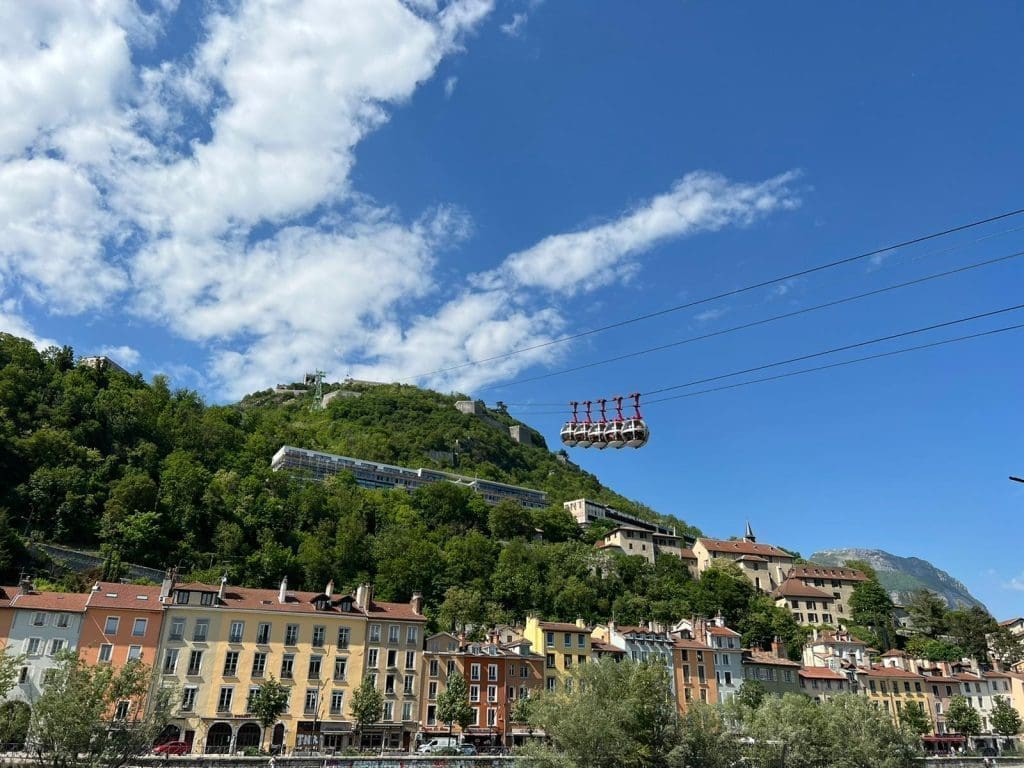 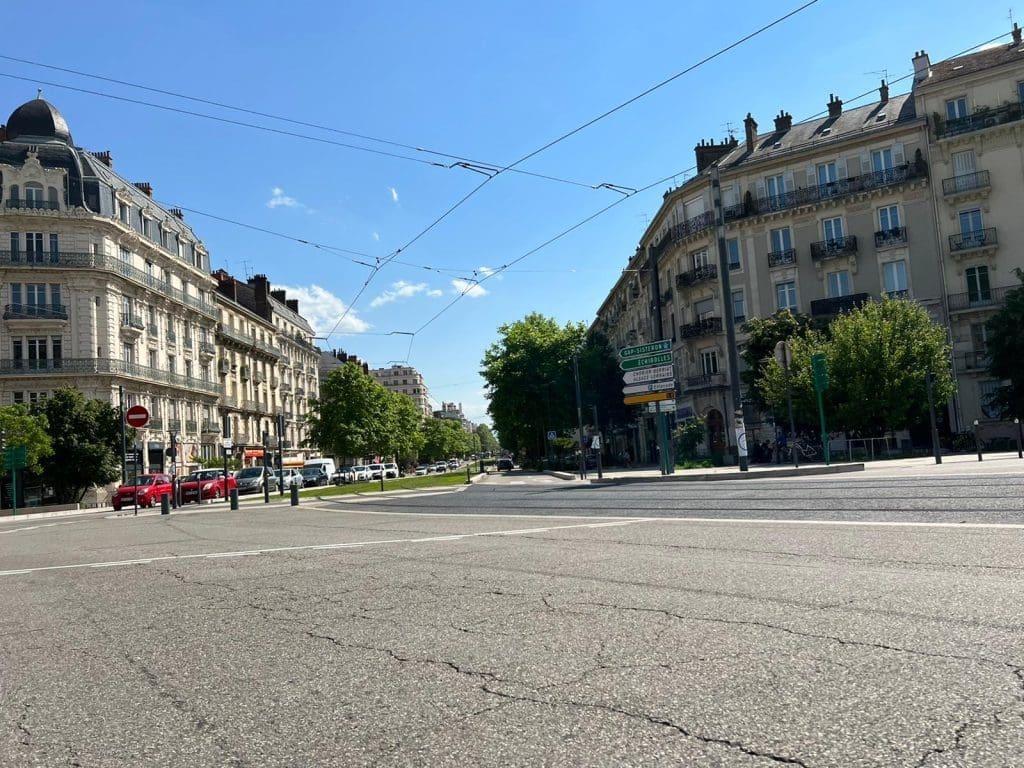 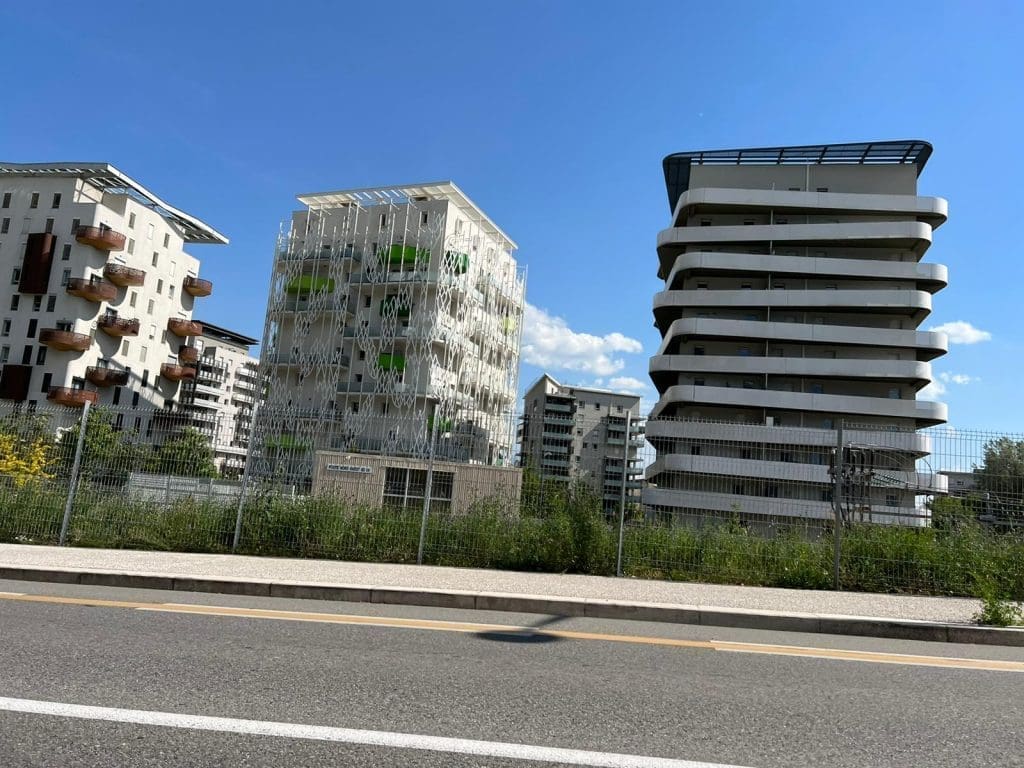 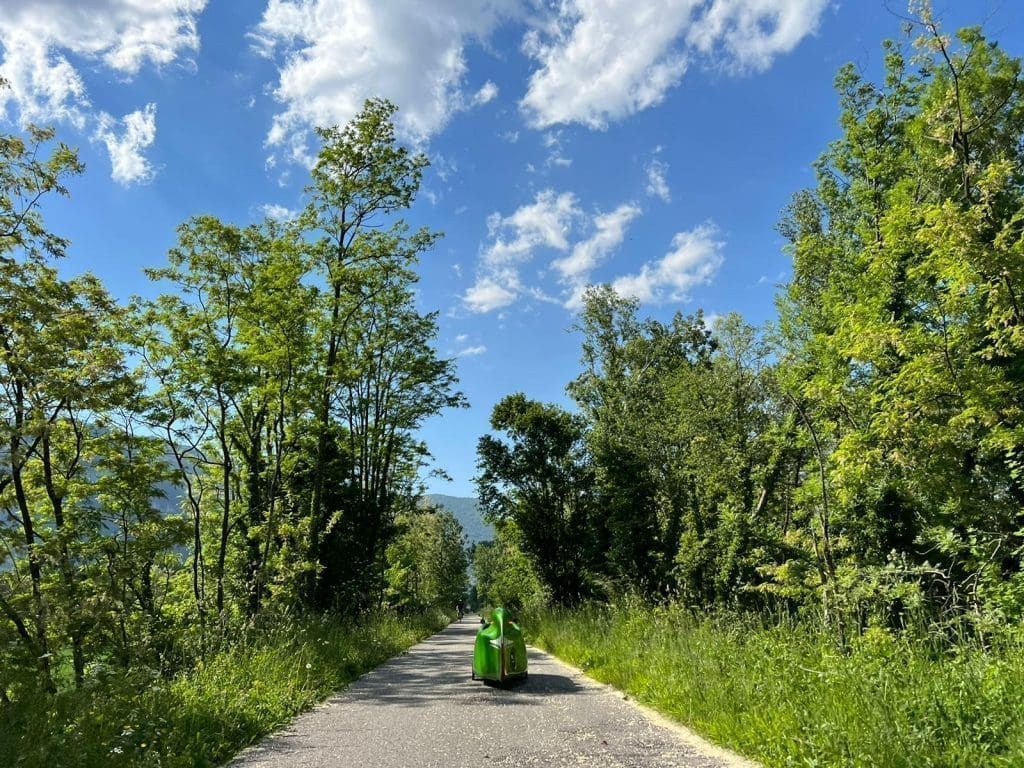 Radweg an der Isere / Bike path at the Isere 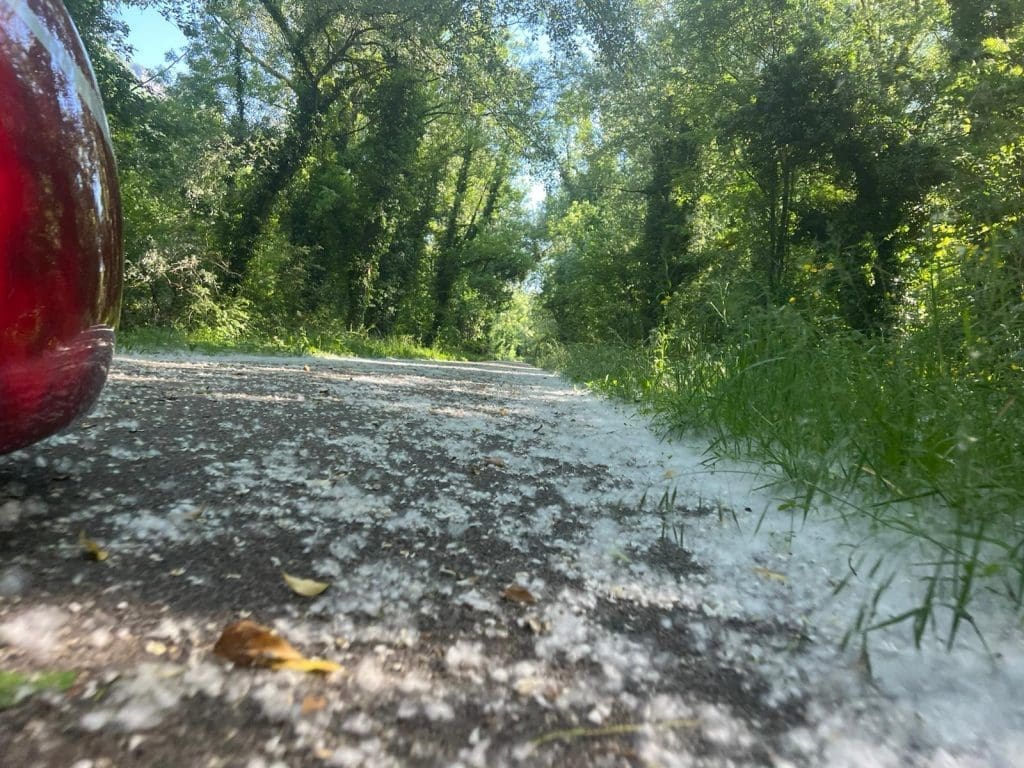 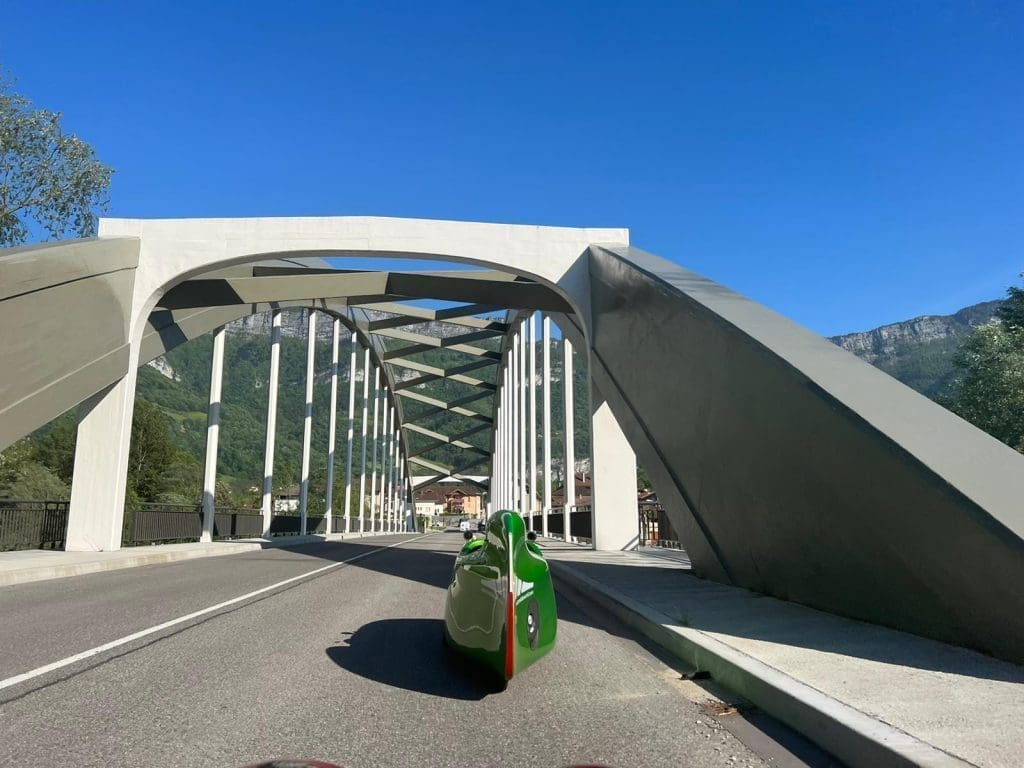