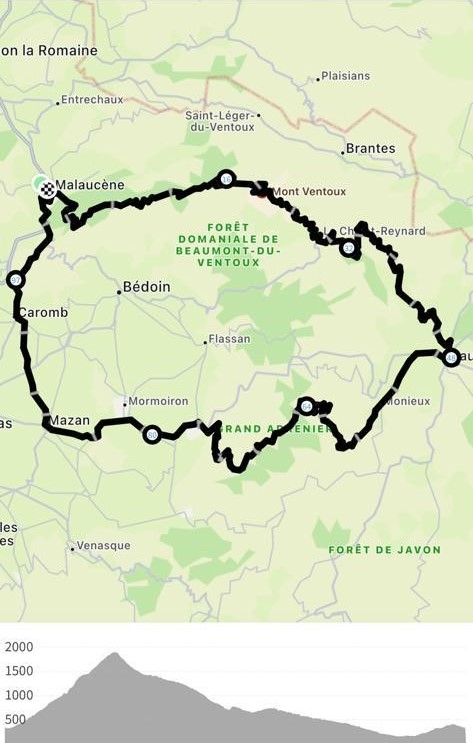 Before going up the mountain, we went to the supermarket to buy something for tonight and tomorrow morning. Because it was Sunday, the shops are only open until noon.

We left the town and the peace and quiet began. At the beginning, there were only a few cyclists, who are of course a bit faster uphill than a velomobile. Or even a few motorbikes and cars.

If you take the north side, you go through the forest for a long time and it is therefore cooler. On the other hand, the ascent is much steeper and is often over 10% later on. It went really well for us. Brigitte sent me a WhatsApp message from further up that she wanted to ride through with as few stops as possible. With pedelec support she is a bit faster than me. So I didn't have to worry that something wasn't going well behind me. I was running smoothly up to an altitude of 1,400 metres. Only after that did I notice my legs a bit. However, this is also the point where the gradient picks up more often. As soon as I was out of the forest and this limestone desert began, I could see the summit tower and then it was just a matter of patience.

While most motorised riders rode very sensibly, there were unfortunately exceptions from time to time. Motorcyclists who virtually raced each other uphill or sports car drivers who did the same and relatively riskily passed the cyclists on bends without being able to see possible oncoming traffic. After 3 hours we had reached the summit and first celebrated our achievement with the provisions we had taken with us and a few Cokes we bought at the top. At this time of year there were quite few people up here compared to the high season.

Now down to Sault. Twice on the way we had to cool the brakes and wait a bit. At the first stop there was a spring from which we filled new coolant into our bottles. The descent to Sault is relatively flat around 4-6 % and therefore you can let it roll well on many sections.

After Sault, the second highlight of the day was waiting for us - the Nesque Gorge. All you have to do is follow the small stream and after a few kilometres you are above this huge gorge. It is hard to believe that this stream is supposed to have carved out this gorge. Now the trail goes downhill along the gorge for about 20 km with a very gentle gradient. This is an absolute highlight.

Shortly before Malaucene, BRouter led us over a side road with a short but hellish incline on absolutely bad asphalt. That was the surprise of the day. When we arrived in Malaucène, we each treated ourselves to 1 Litre of Panaché. 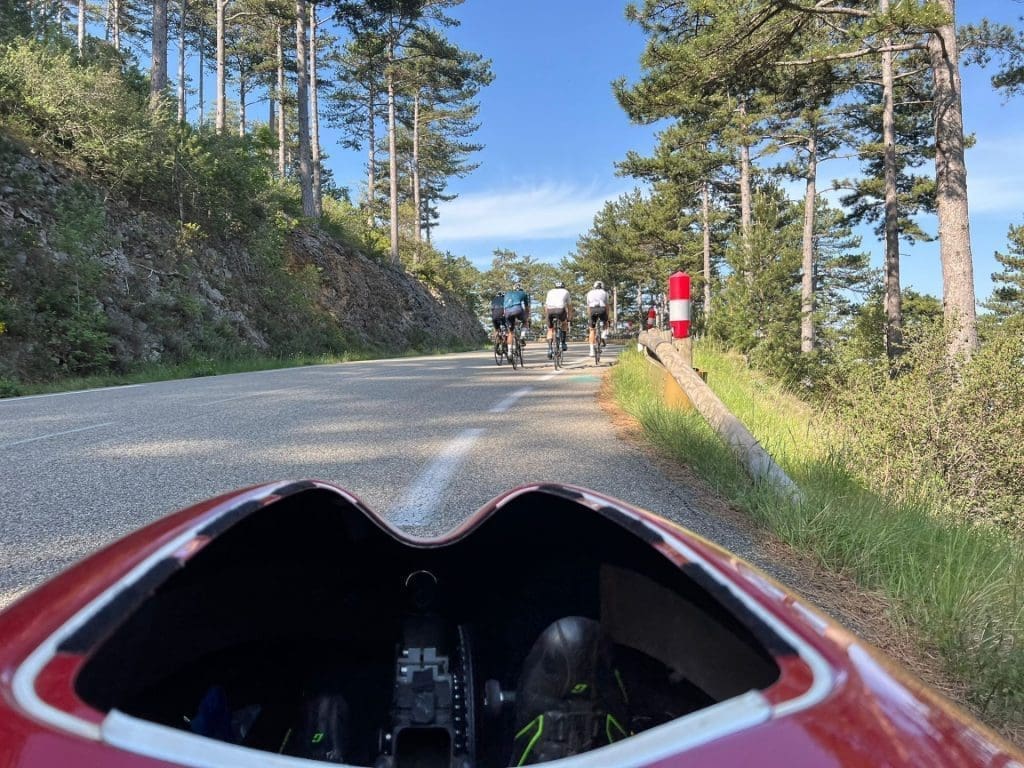 In the morning / Am Morgen / Du matin 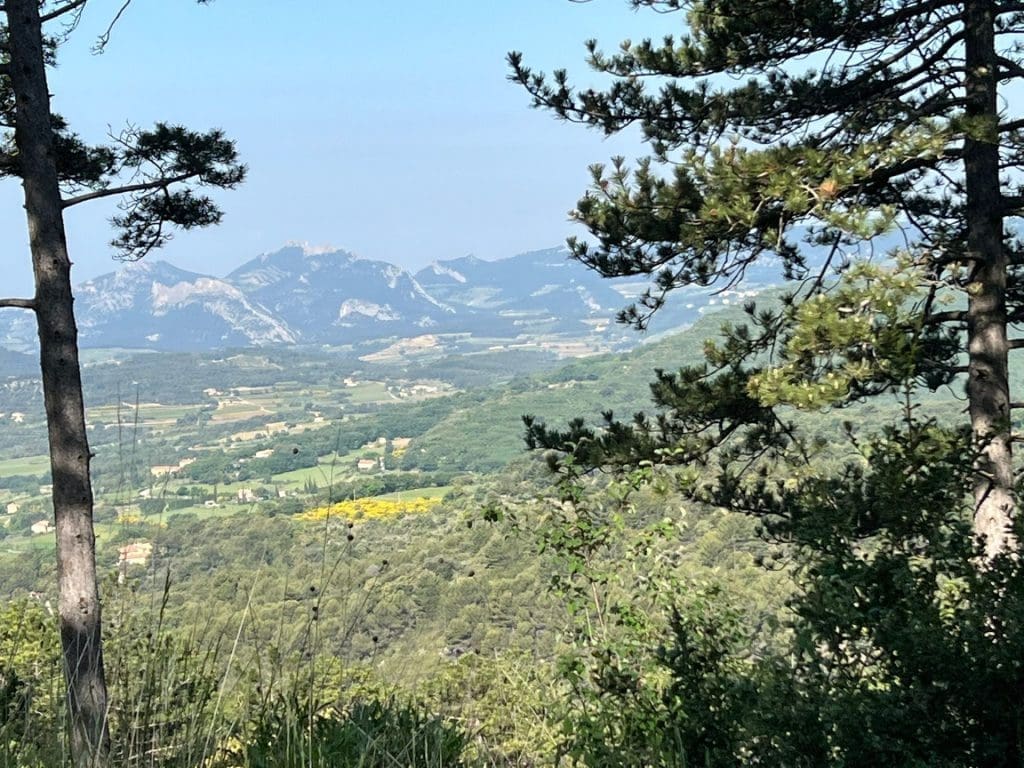 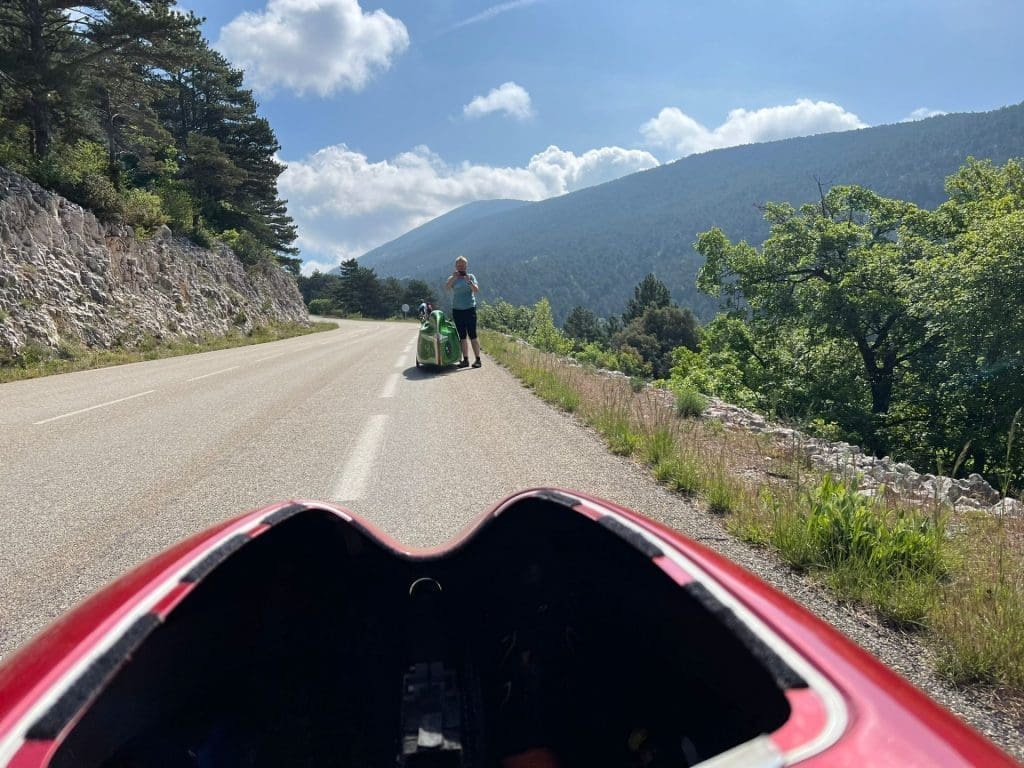 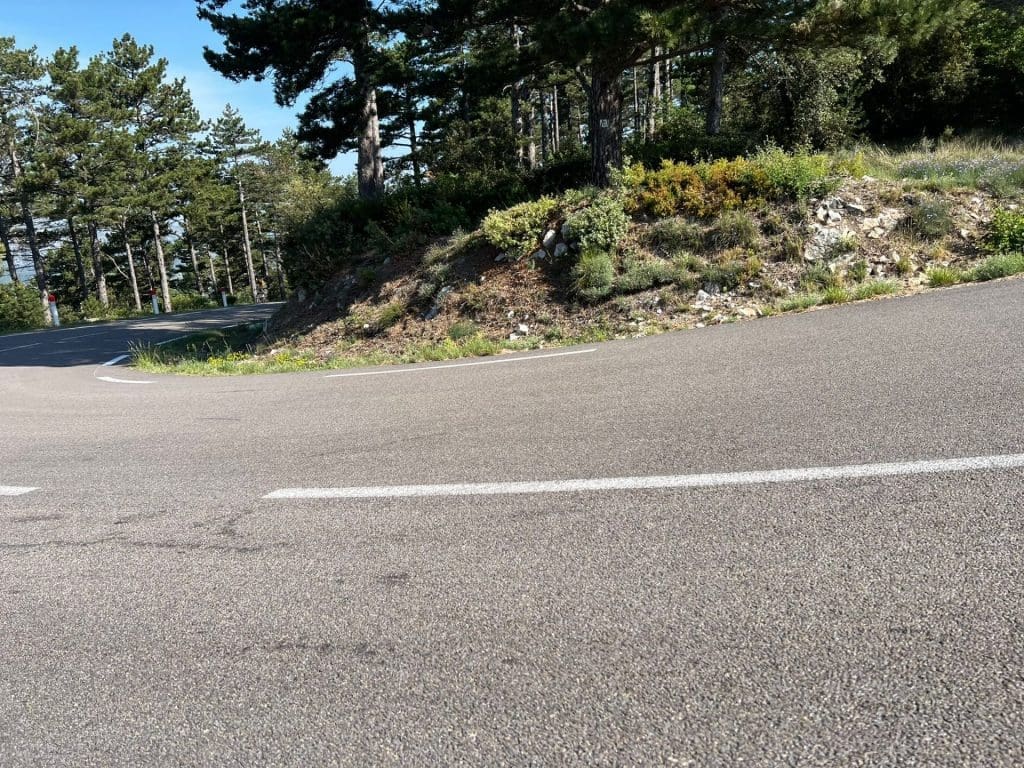 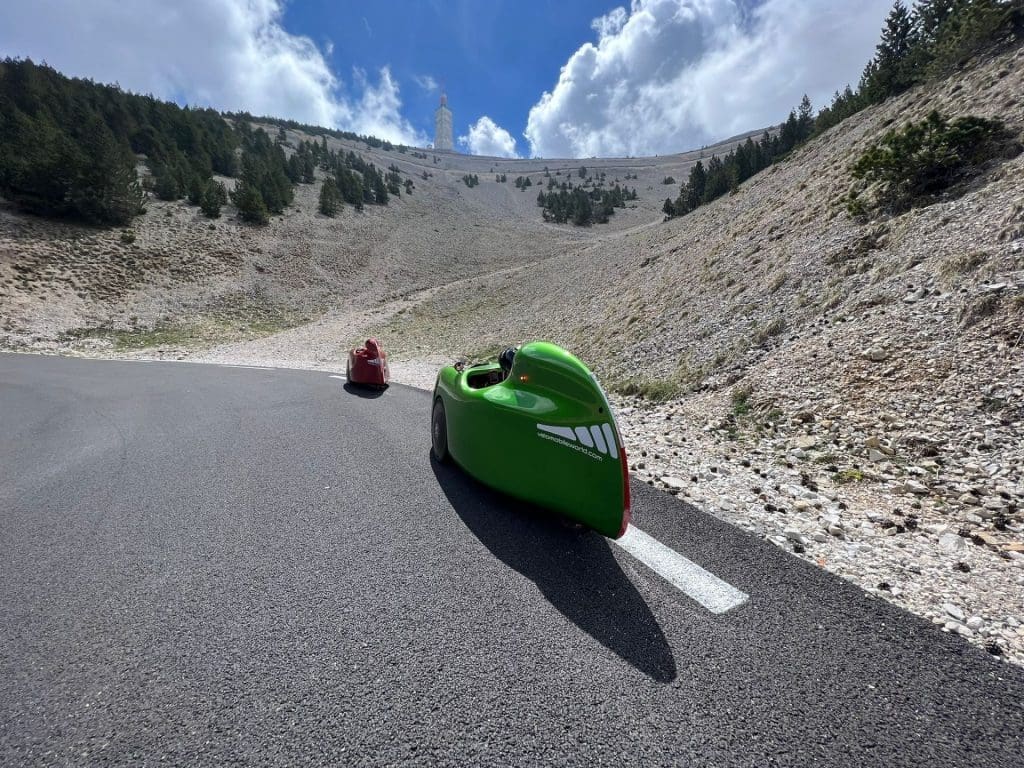 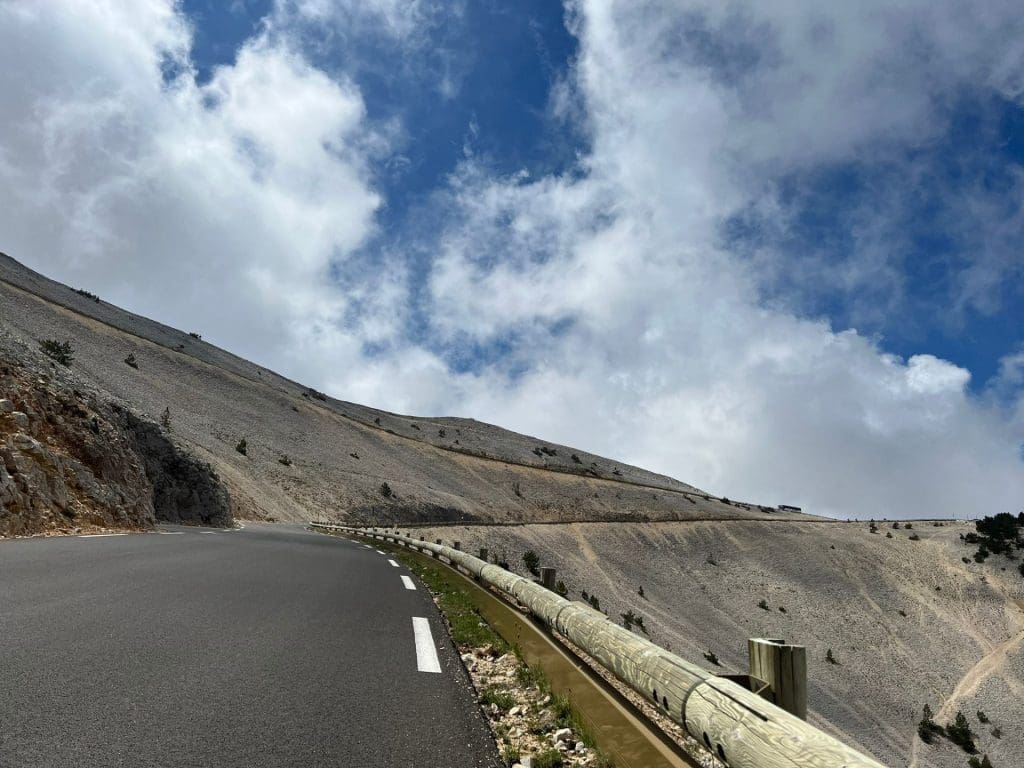 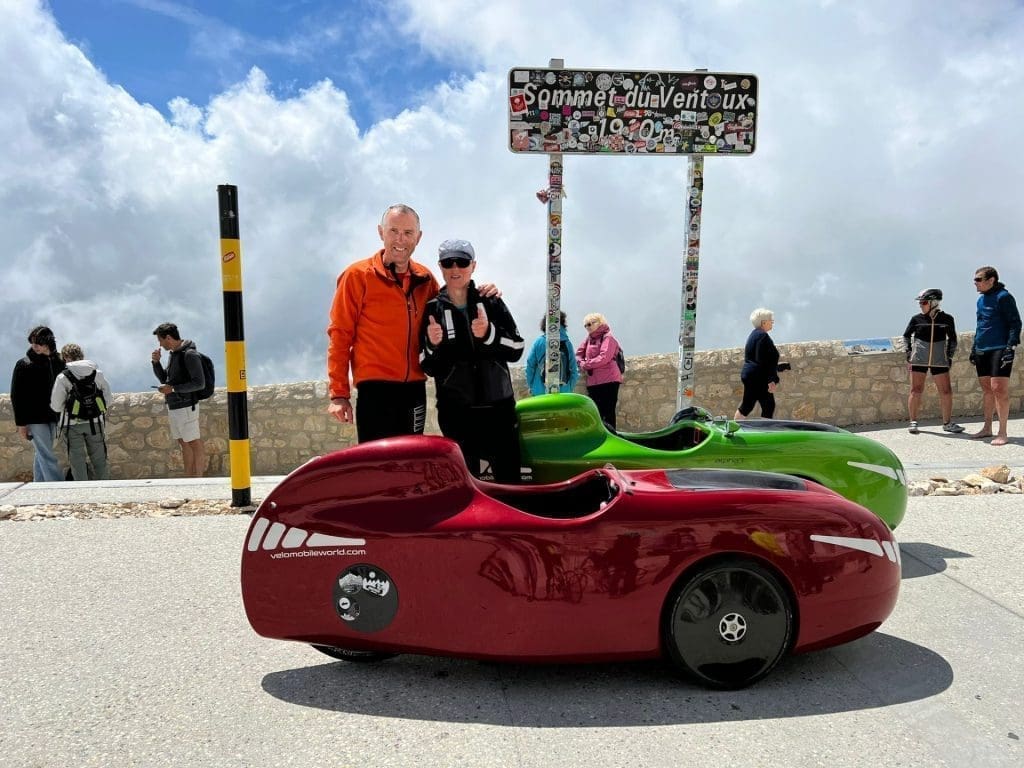 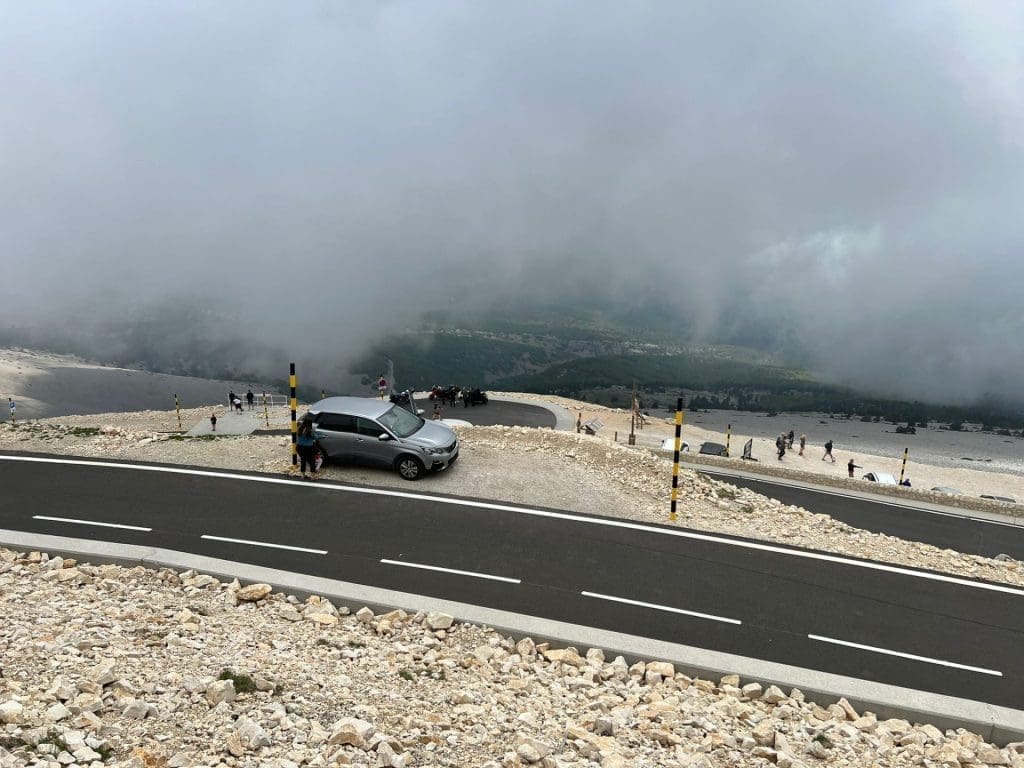 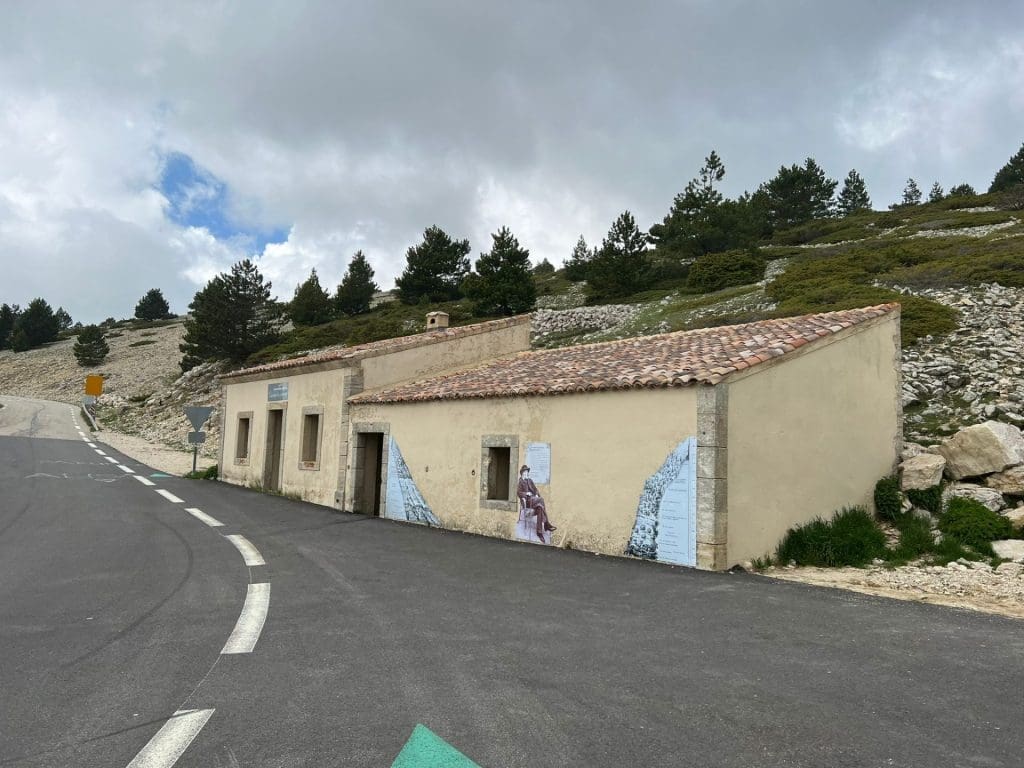 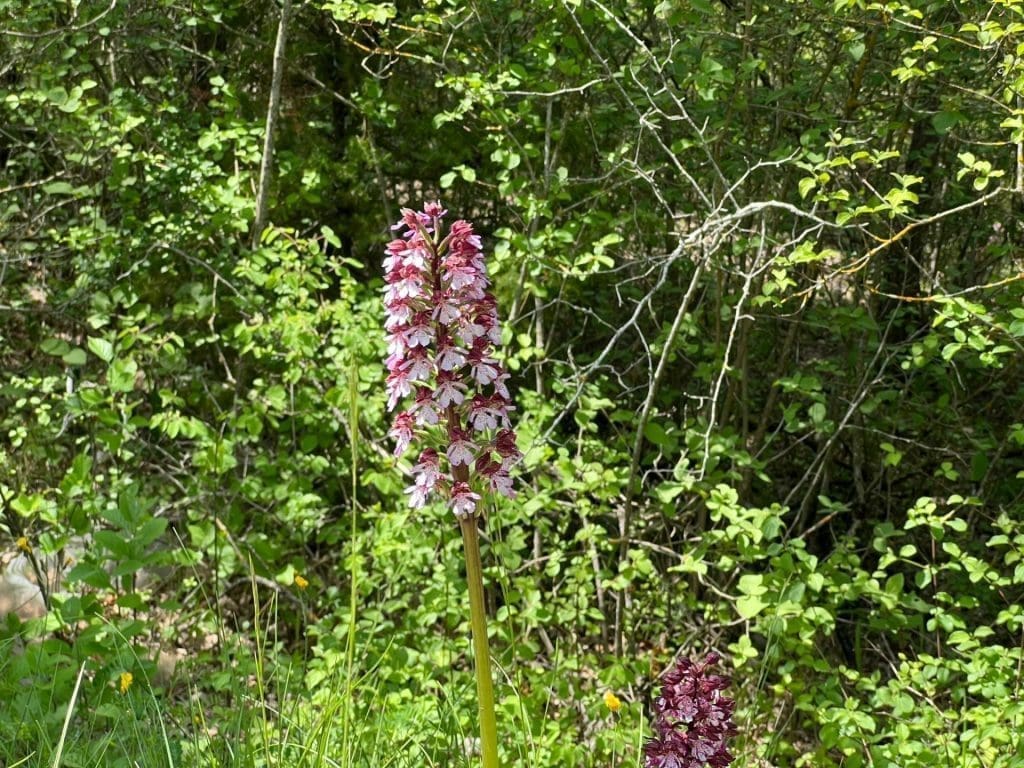 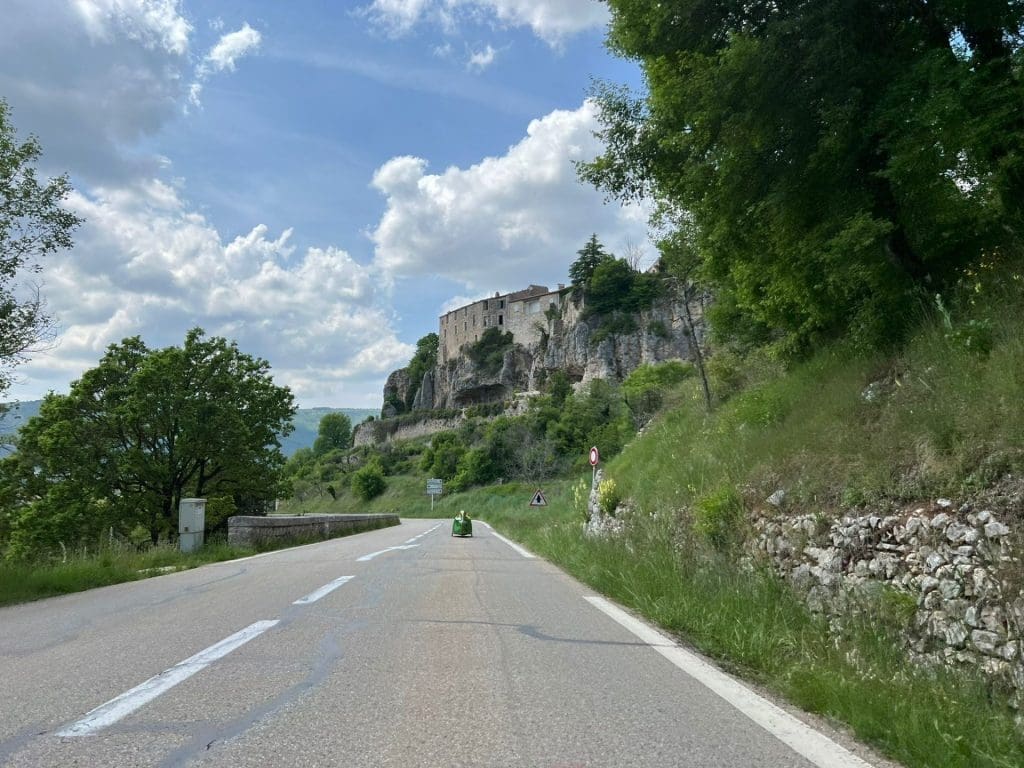 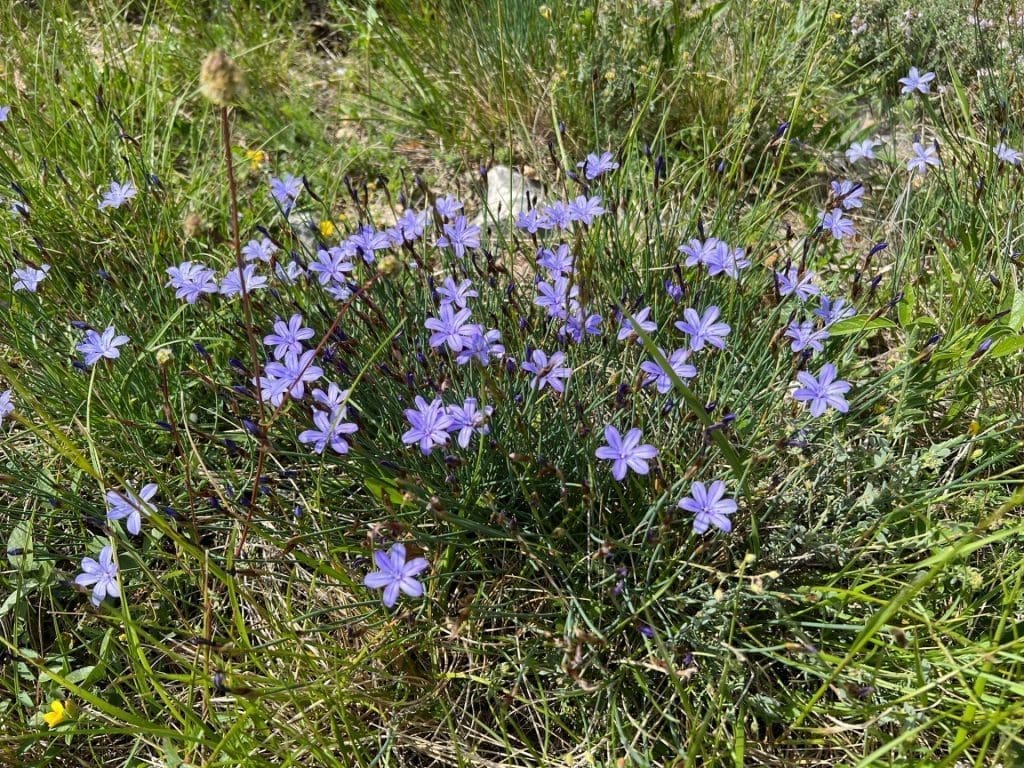 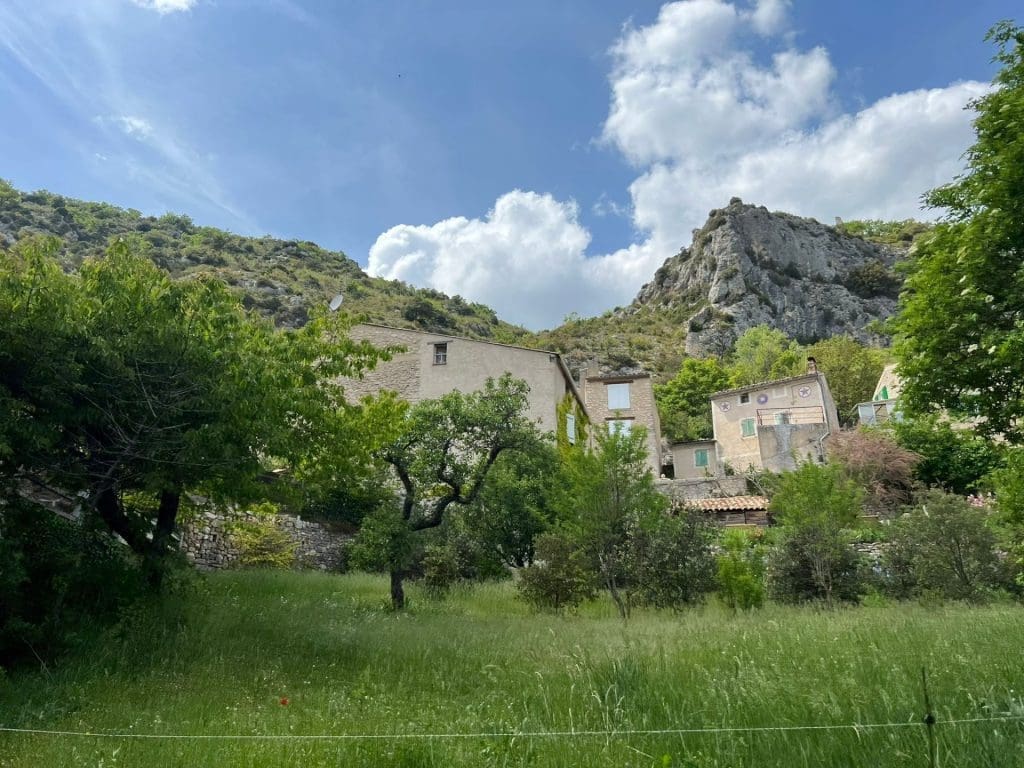 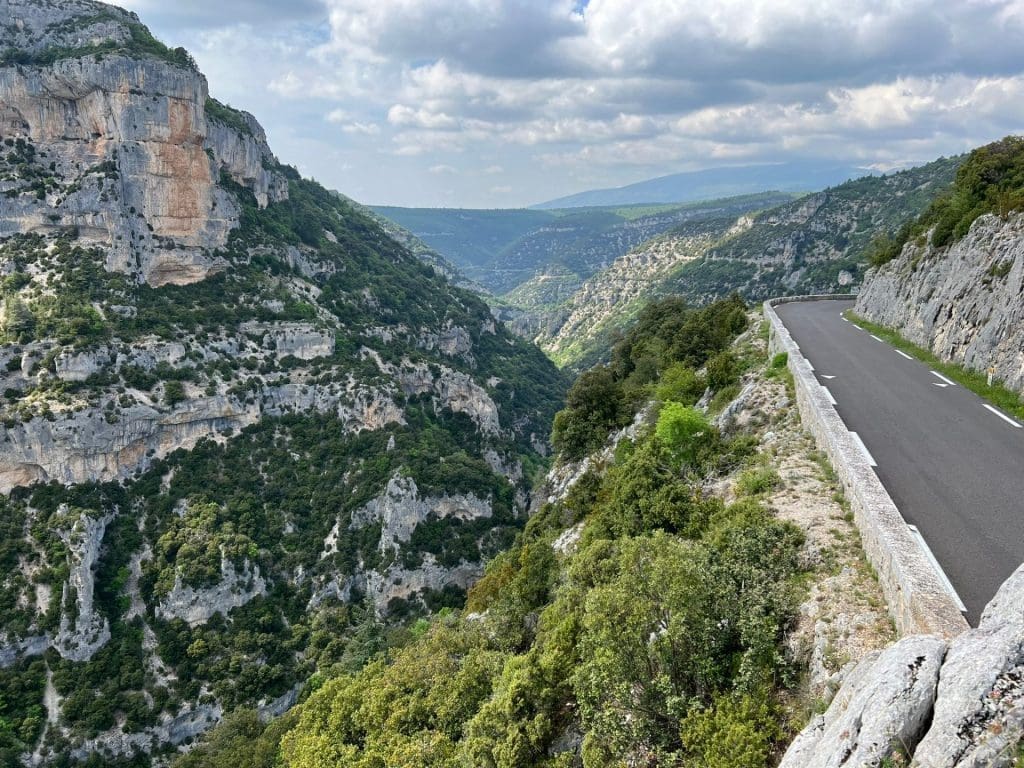 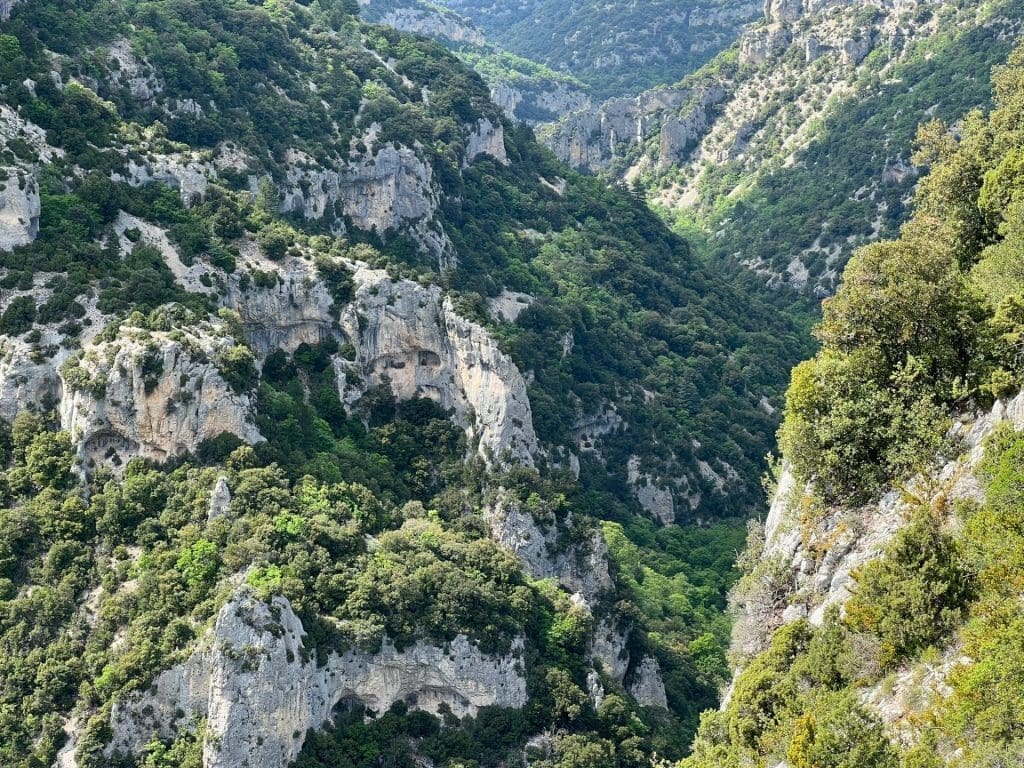 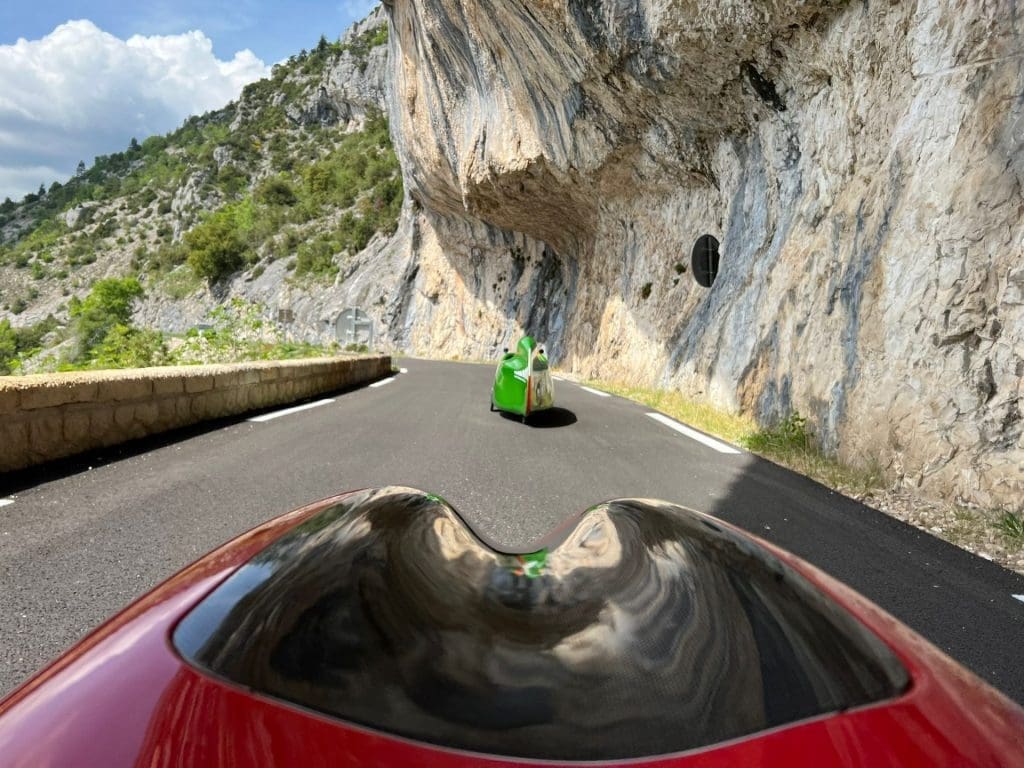 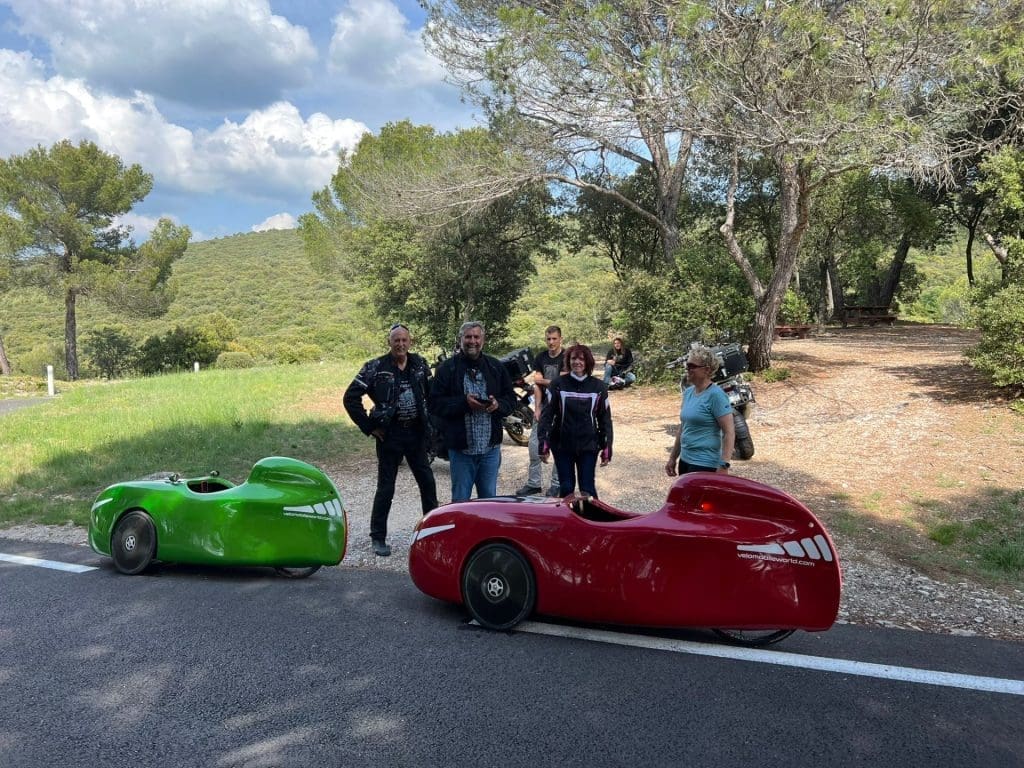 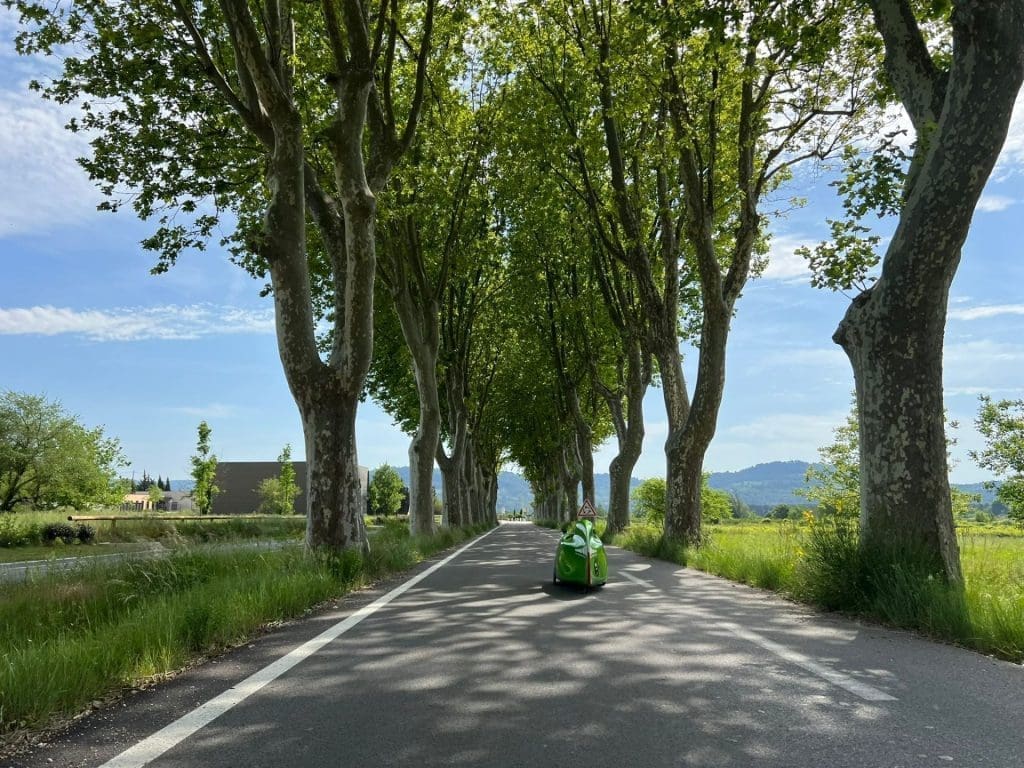 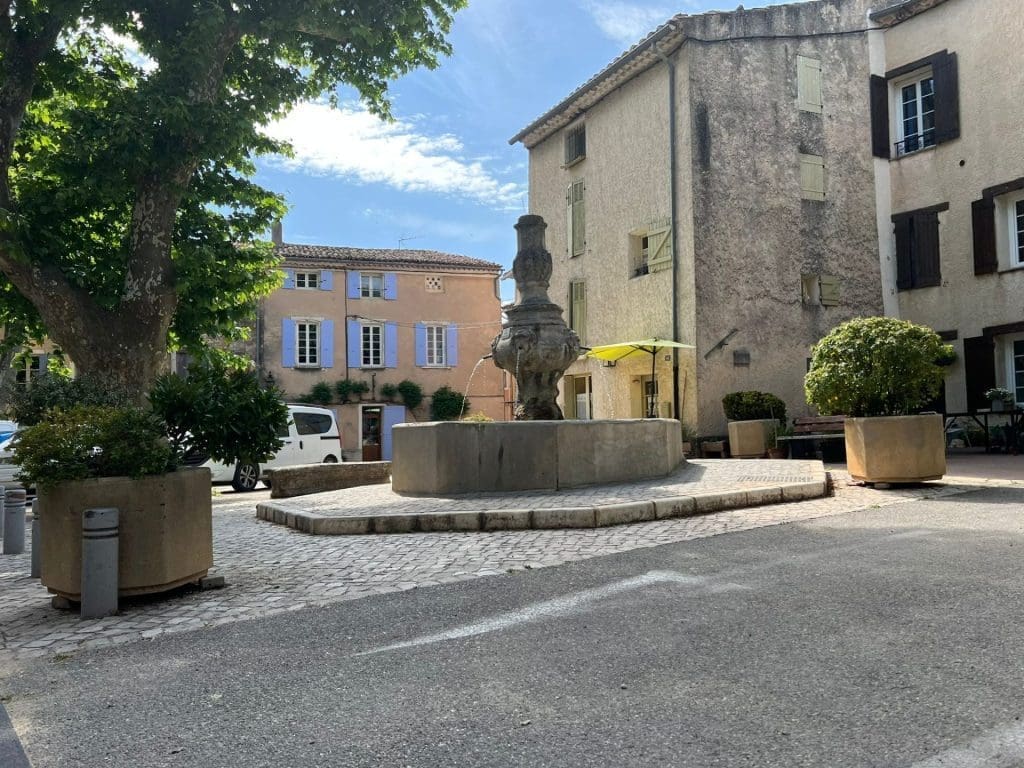 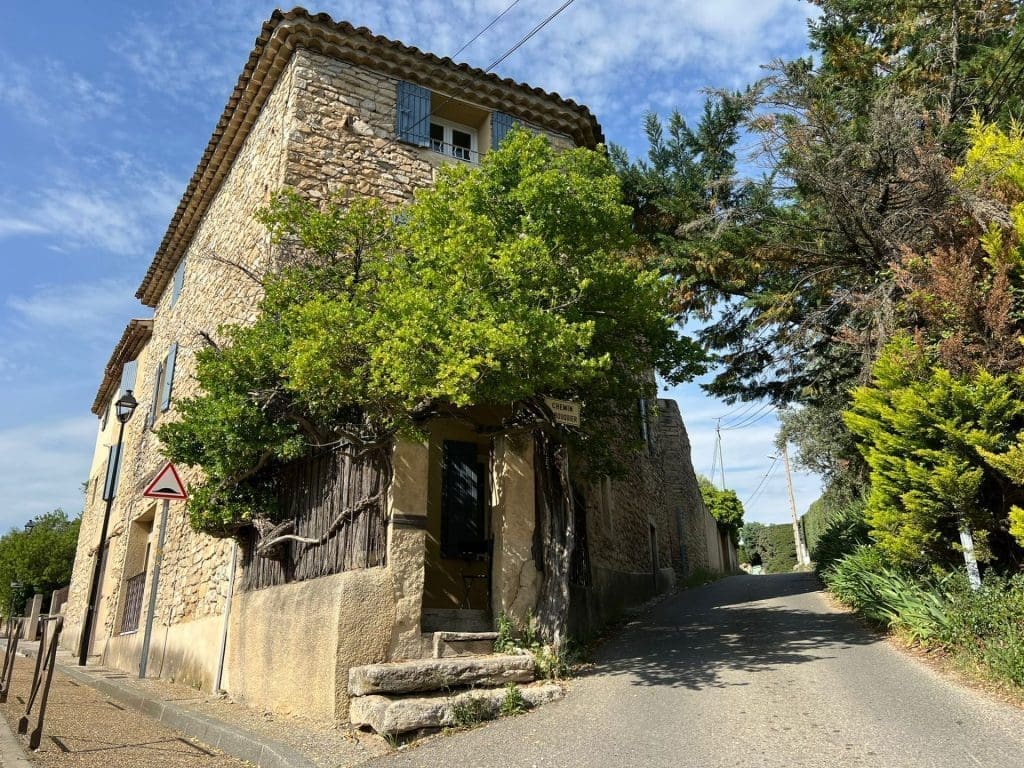