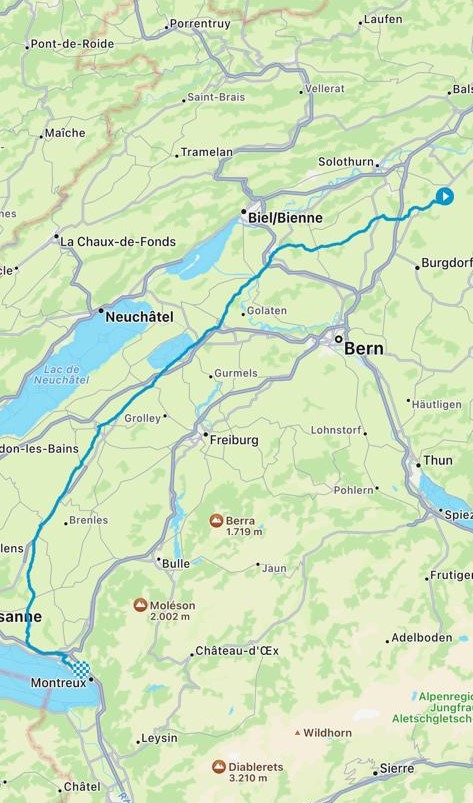 Today we had a relatively flat tour ahead of us of 133 km and about 1000 HM through the Mittelland to Montreux on Lake Geneva.

The first part was relatively flat for me and not that exciting. Often on small paths past rustic farms in the Emmental and smaller towns. After Murten we came to French Switzerland. The main changes here were the language and the architectural style of the houses. If before it was often simple and plain, the houses here often had more color and were more colourful. From the outside, it was more reminiscent of France. In Murten we had a coffee and a slice of nutcake (Nussecken).

From Moudon there was a climb of a few hundred meters to Servion. Down at the Lac de Bret we met up with Denis. He had met us with his DFXL and led us through the vineyards to Montreux. The way down was steep in parts and the front wheel hubs got quite warm from braking. The view of the lake and the city and the snow-capped mountain peaks beyond was sensational. 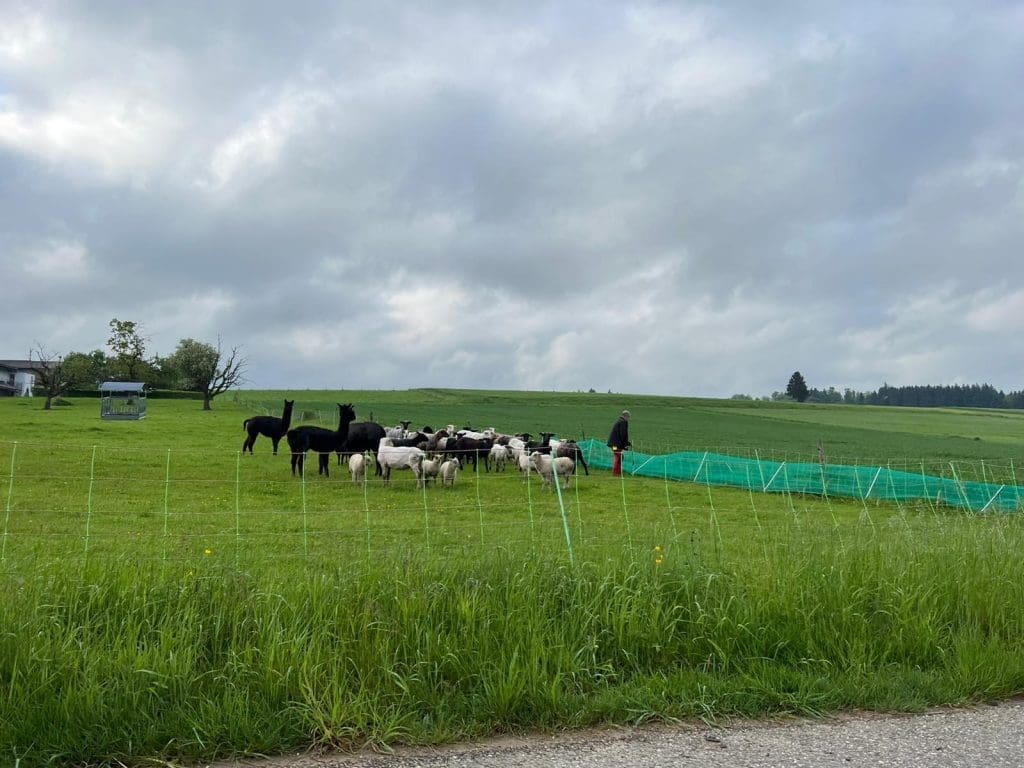 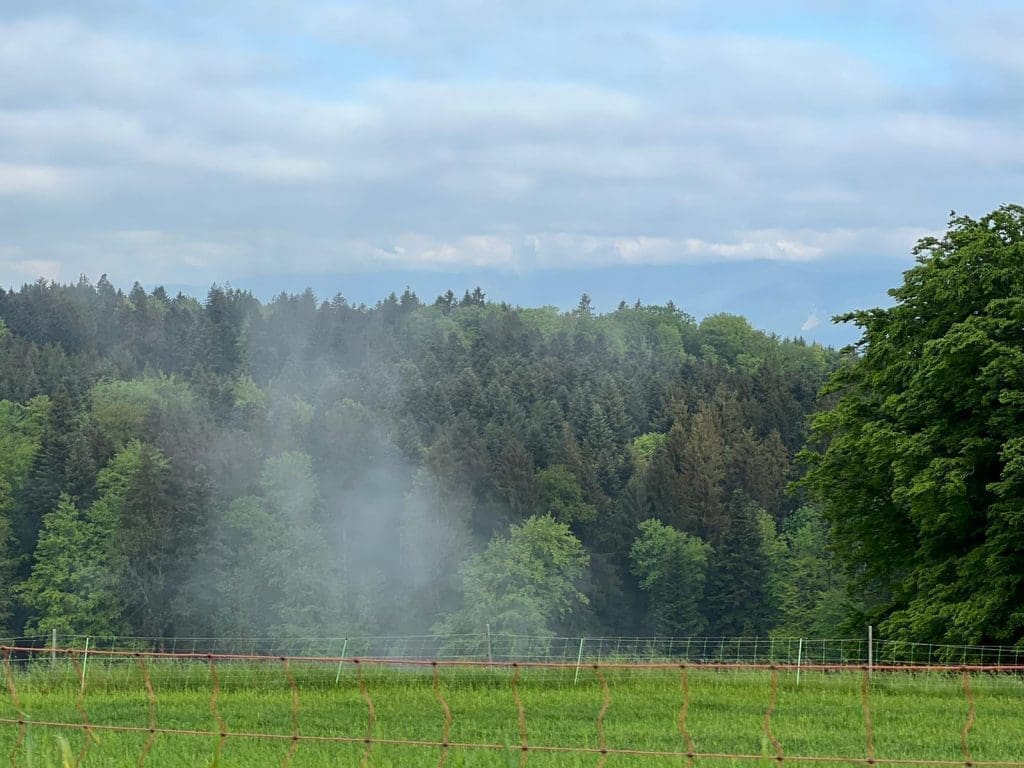 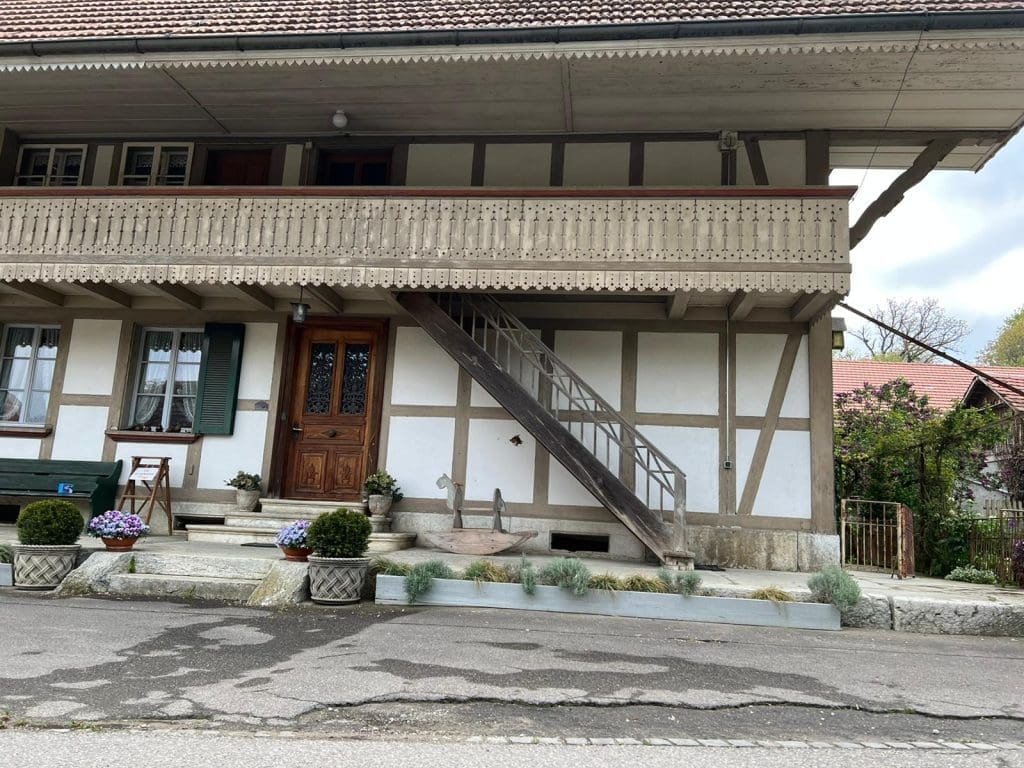 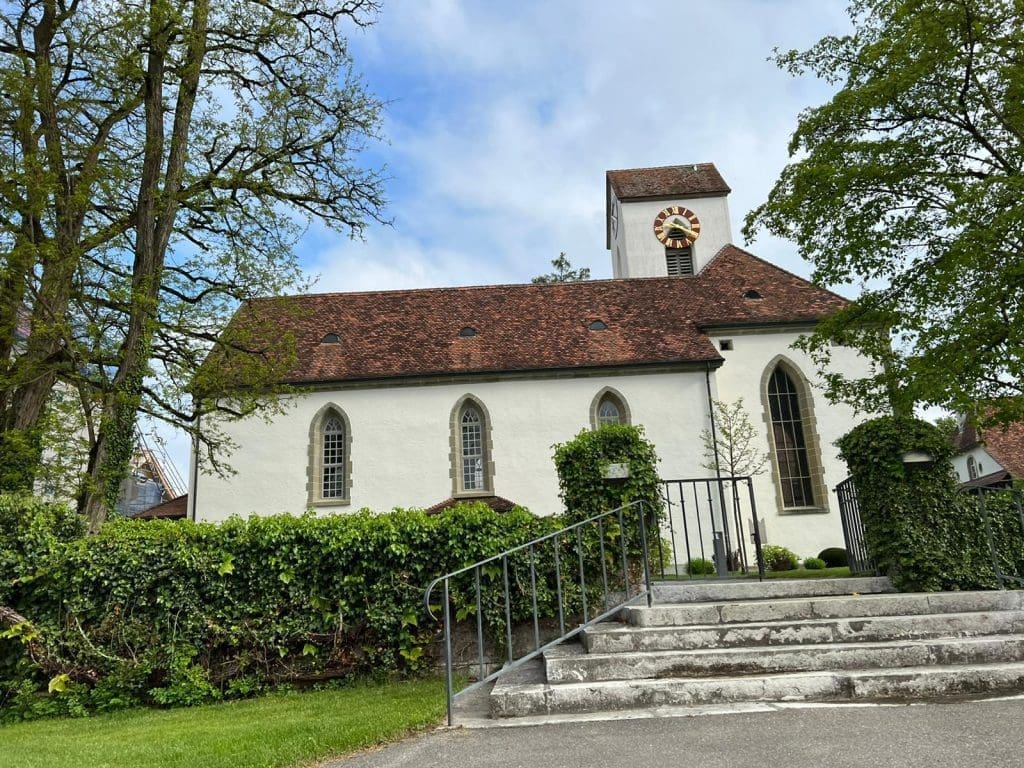 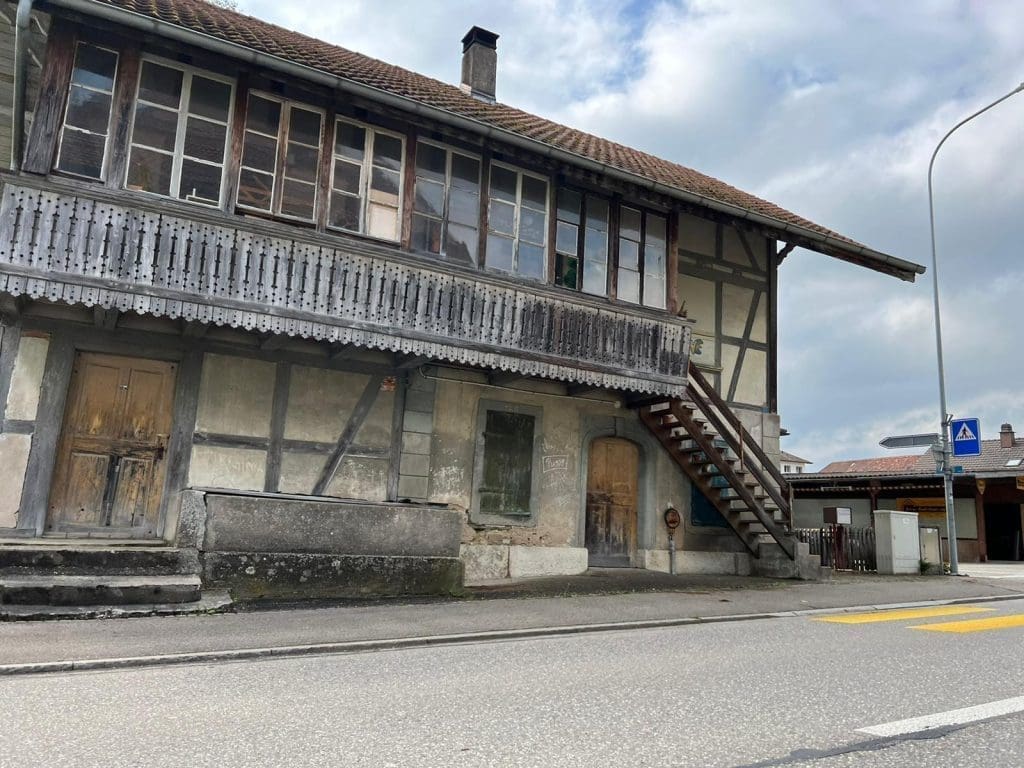 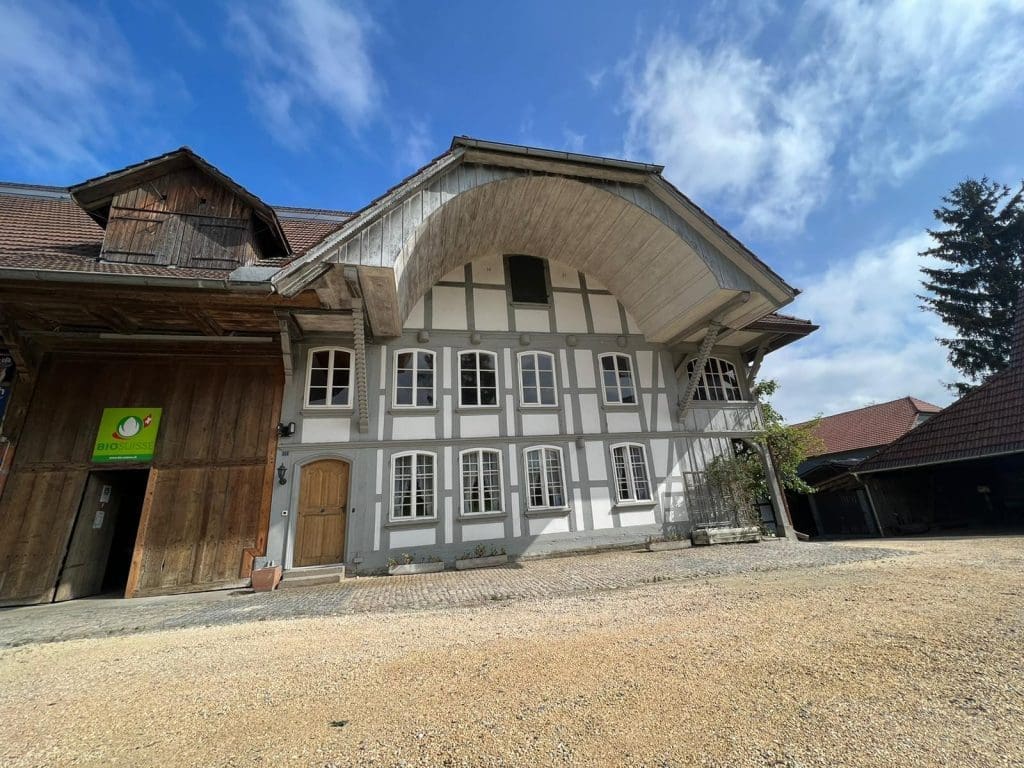 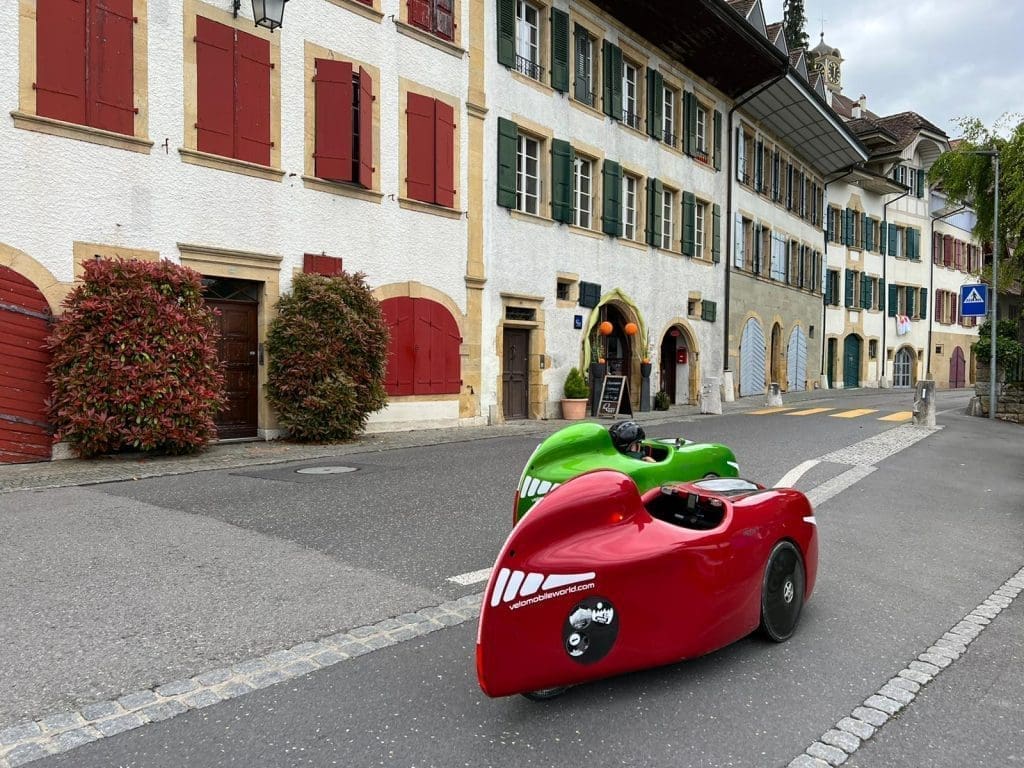 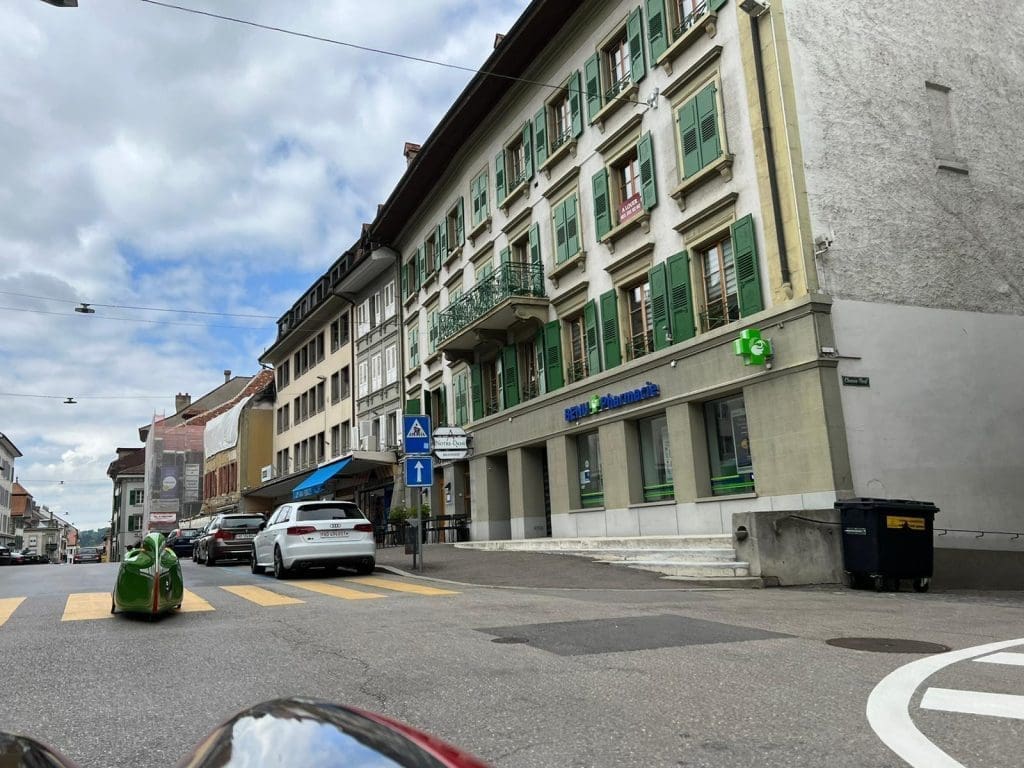 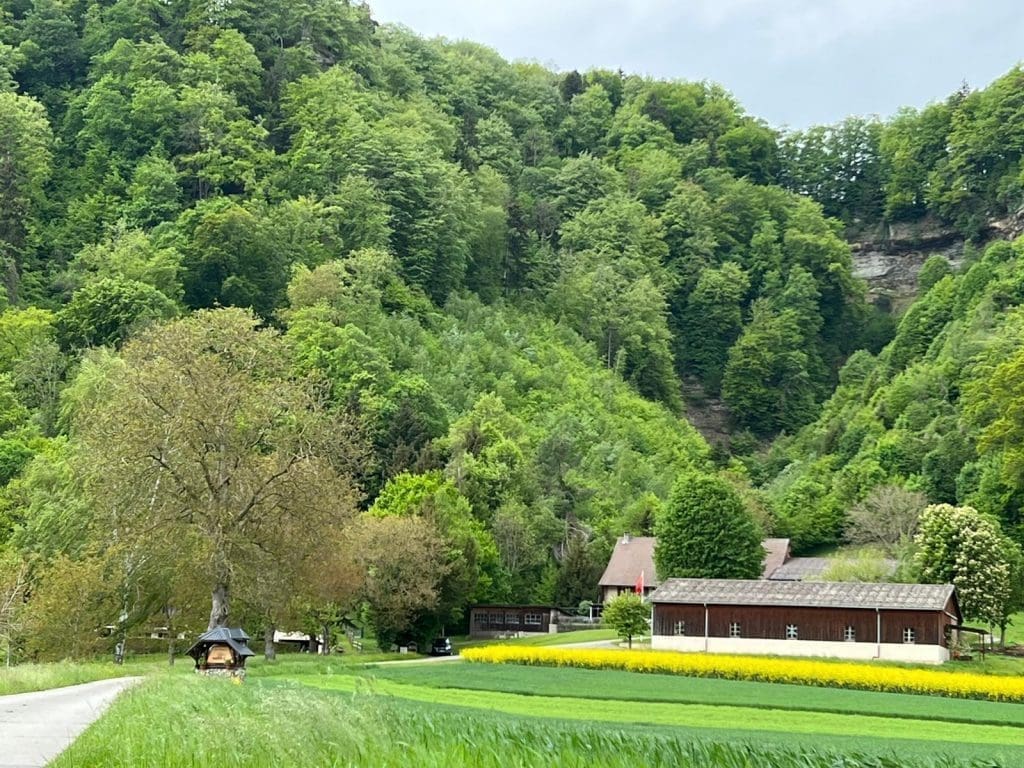 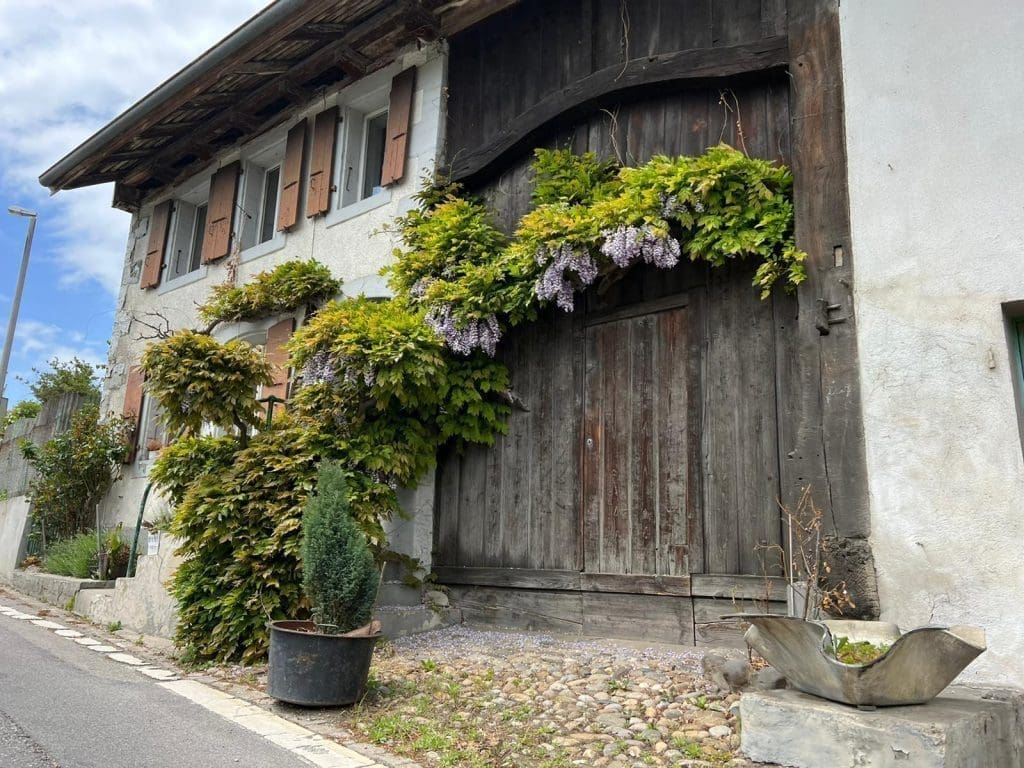 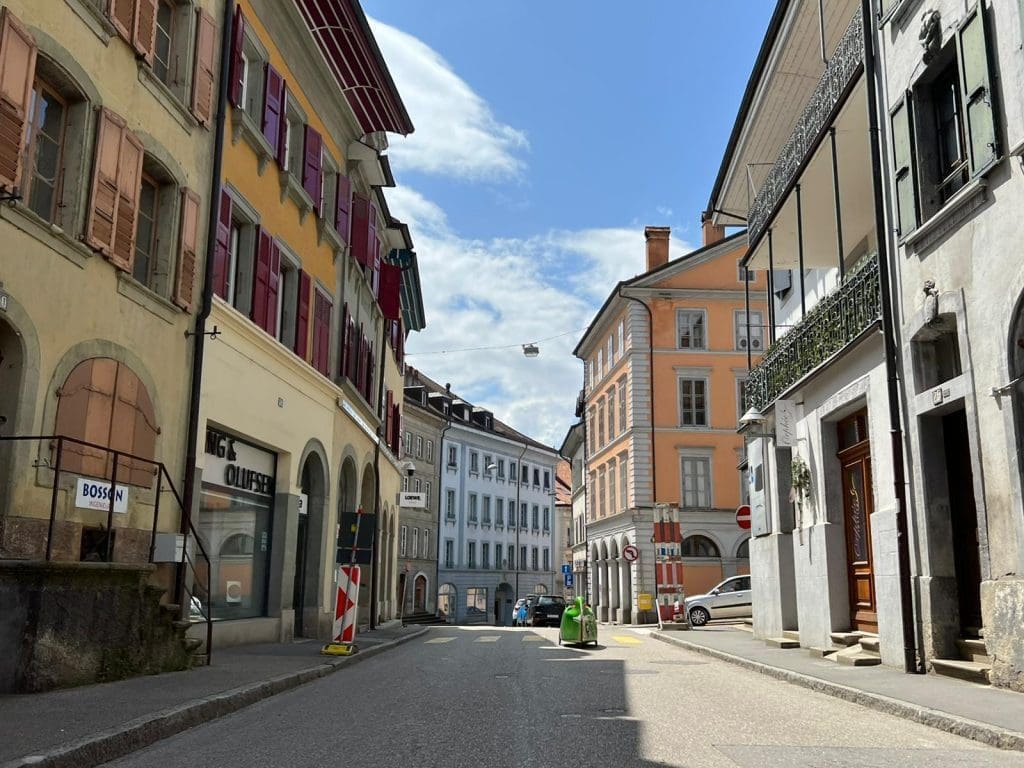 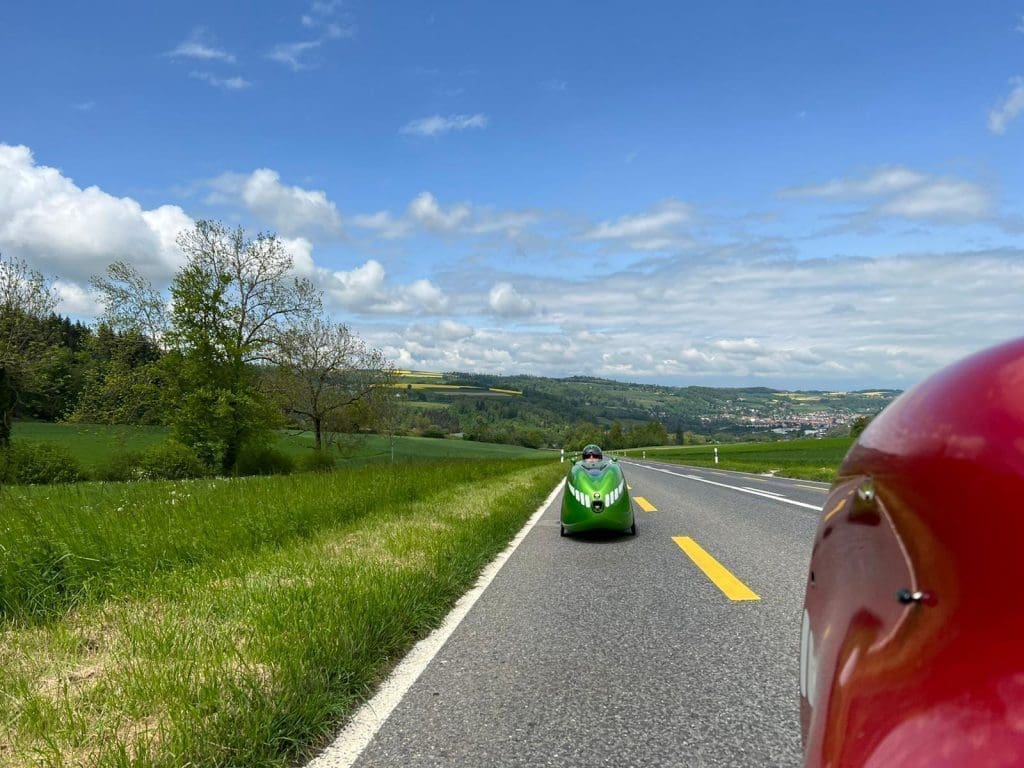 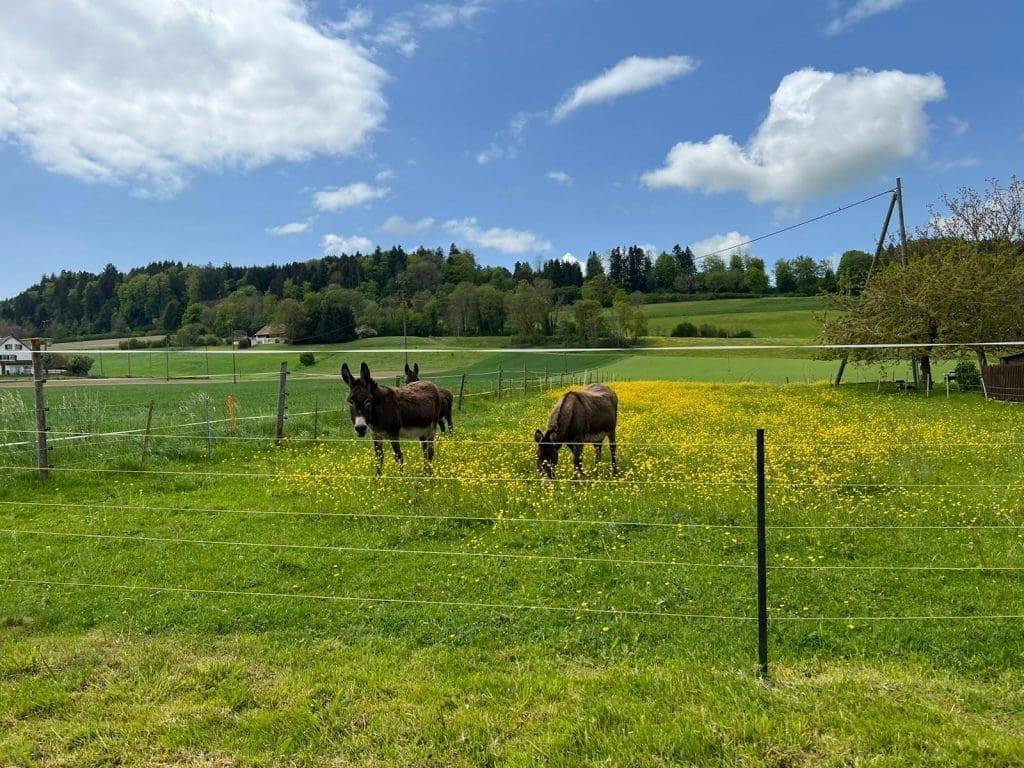 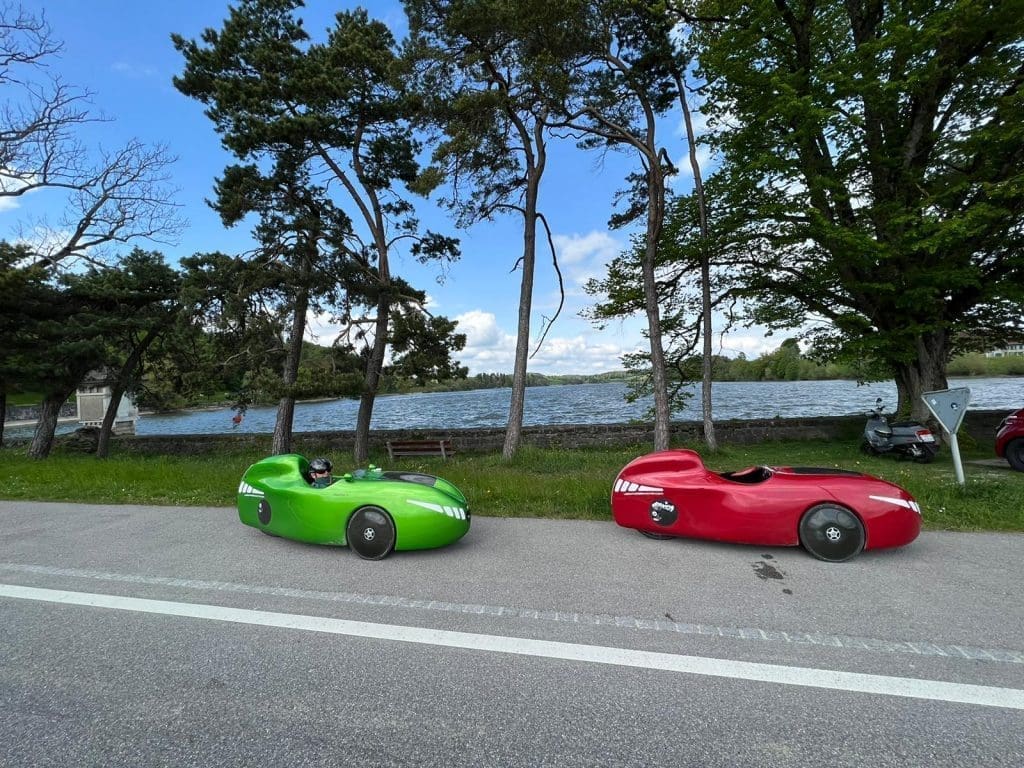 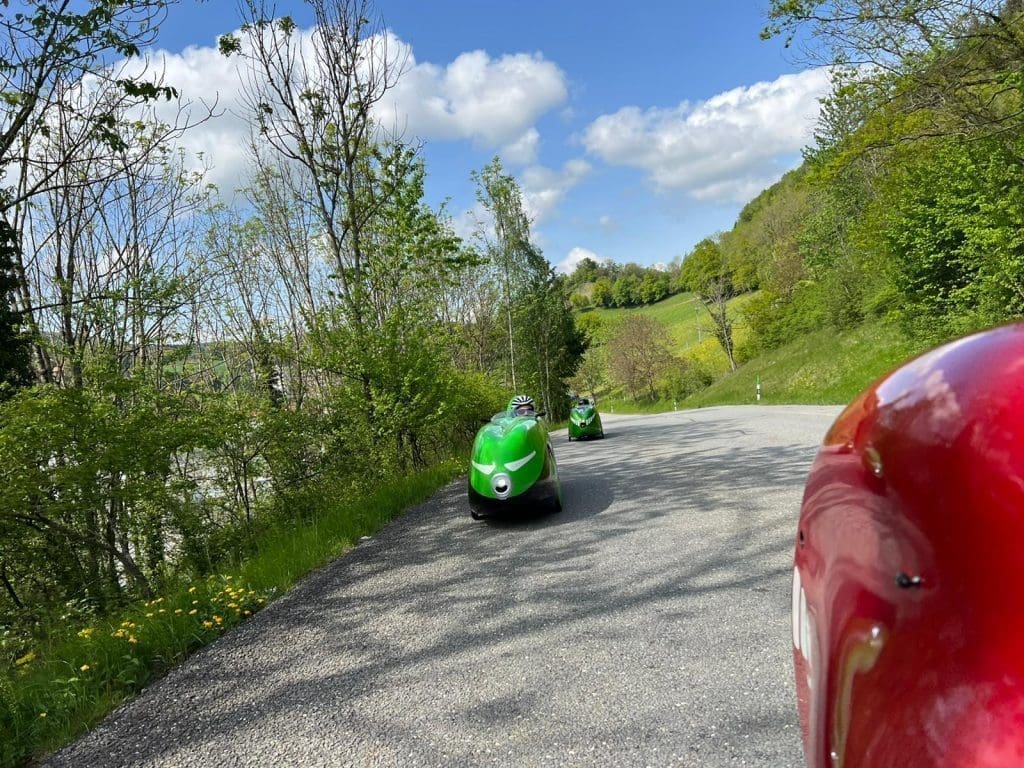 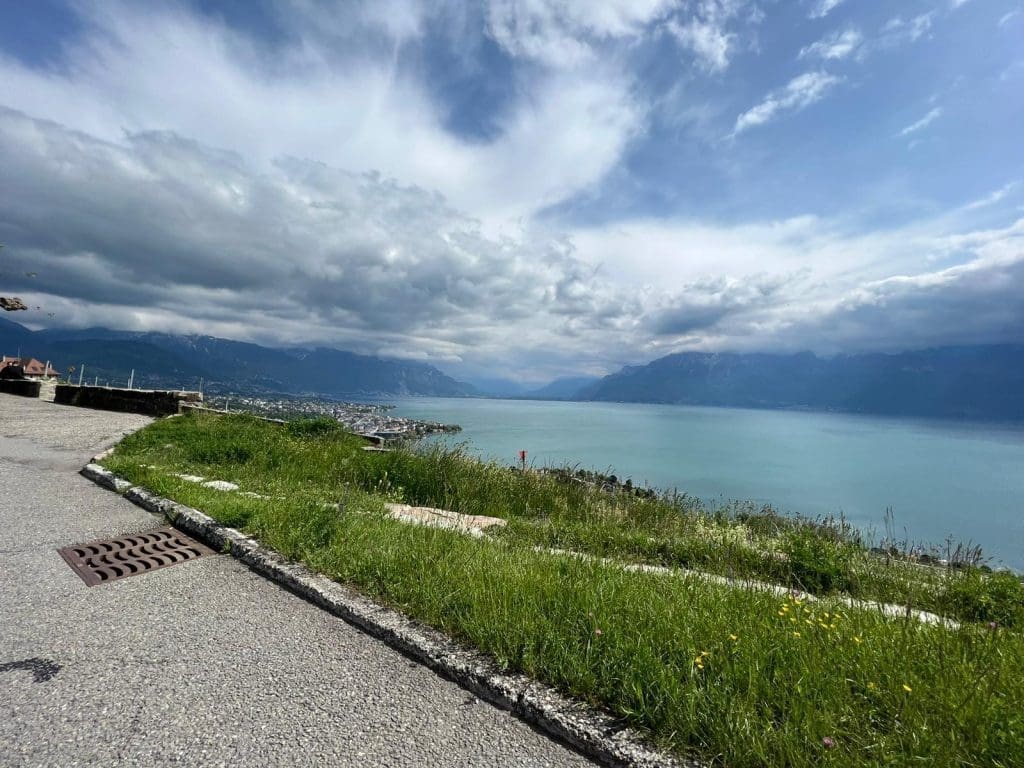 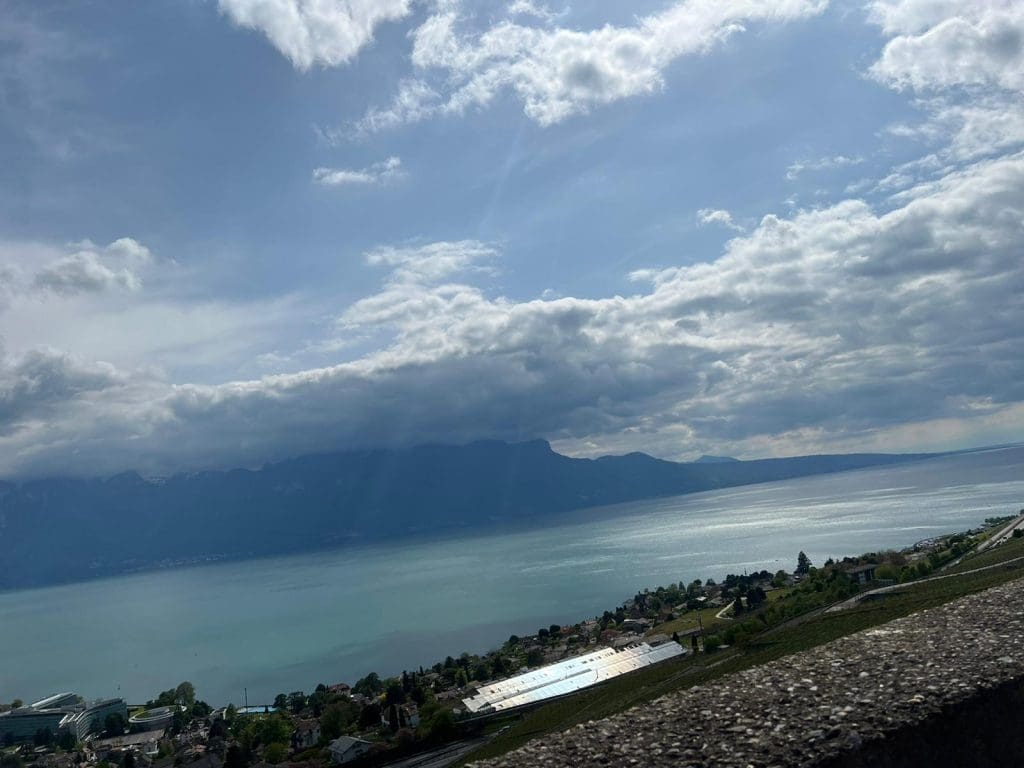